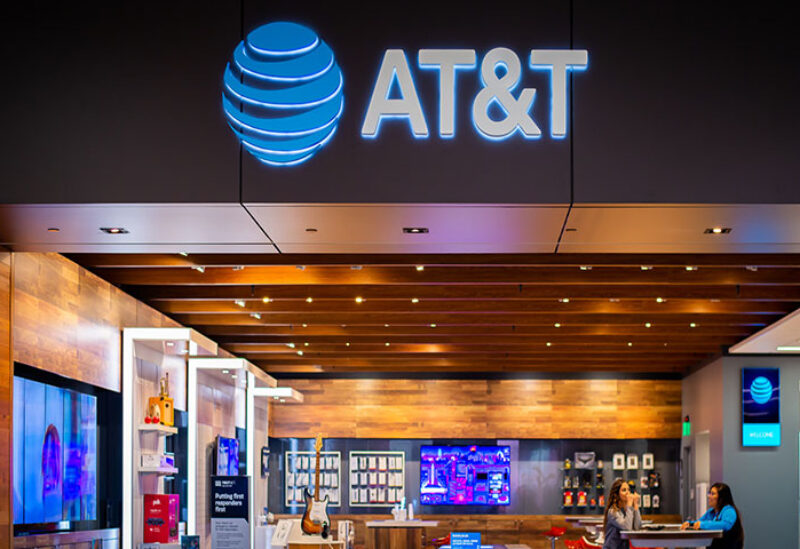 AT&T, owner of HBO and Warner Bros studios, and Discovery, home to lifestyle TV networks such as HGTV and TLC, said on Monday they will merge their content assets to create a standalone global entertainment and media business.

Discovery Chief Executive David Zaslav will lead the proposed new company, which will span one of Hollywood’s most powerful studios, including the Harry Potter and Batman franchises, news network CNN, sports programming and Discovery’s unscripted home, cooking and nature and science shows.

Shares in Discovery climbed about 16 percent to $41.3 in premarket trade while AT&T stock rose about 4 percent to $33.67 after the announcement of the new company, which will be 71 percent owned by AT&T shareholders and 29 percent by Discovery investors.

AT&T said it will use the $43 billion proceeds from the tax-free spin off of its media assets to pay down its more than $160 billion of debt.

The name of the new company will be disclosed by next week, while other details, including the future role of WarnerMedia CEO Jason Kilar and how the combined properties and services will be arrange have yet to be worked out, executives said on a call with reporters after the deal was announced.

Monday’s move marks the unwinding of AT&T’s $108.7 billion acquisition of U.S. media conglomerate Time Warner in 2018, and underscores its recognition that TV viewership has moved to streaming, where scale is required to take on the likes of Netflix Inc and Walt Disney Co.

Combined the company will spend about $20 billion on content, more than Netflix’s $17 billion it will spend this year. Zaslav said he expected the company to increase its programming investment in the future.

The deal is not surprising, Snyder added, after pressure on traditional pay-TV ramped up during the coronavirus pandemic as consumers binge-watched streaming shows while stuck at home.

Yet it proved a costly strategy as AT&T simultaneously sought to expand next generation wireless services, most recently borrowing $14 billion to buy more spectrum.

AT&T is not the first telecoms company to shed its media assets. On May 3, Verizon Communications Inc announced plans to get rid of its media businesses that include iconic brands Yahoo and AOL for $5 billion, ending an expensive and unsuccessful run in the media and advertising world.