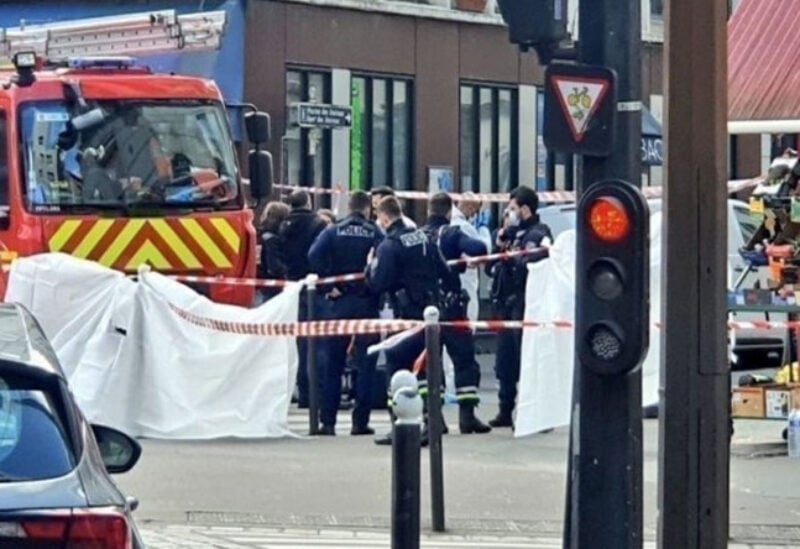 Two policewomen were wounded when attacked with a sword by a man dressed like a ninja in Cherbourg in northwestern France on Thursday, before being shot and captured, a said.
She added: “there were no immediate signs that the attack was terrorism-related.”
“The attacker had stolen a vehicle and caused an accident, after which he assaulted two policewomen who had been called to the scene, wounding one in the face and the other in the chin.”The police spokeswoman declared.
The assailant — dressed in black in the style of traditional Japanese ninja fighters — was shot three times by the officers and was flown to hospital by helicopter in serious condition.
The attack happened around 3:45 p.m. (1445 GMT) near a gas station of the Leclerc supermarket chain.
The name and nationality of the attacker were not immediately known.