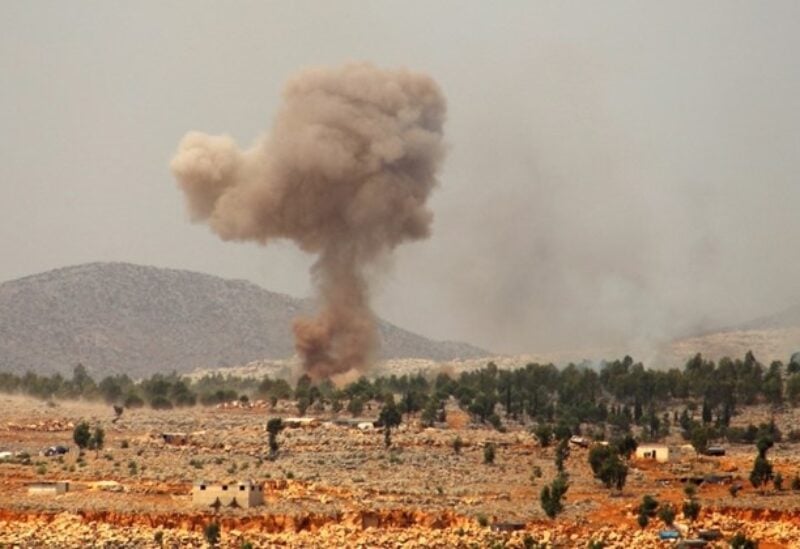 Attackers struck a gas pipeline in eastern Syria on Saturday, leaving it ablaze but causing no casualties, state news agency SANA reported, the latest incidence of sabotage against Syria’s oil and gas infrastructure.

As in the past, no one claimed responsibility for the attack. Syria’s nearly 10-year conflict, which has killed about half a million people, has also badly affected oil and gas fields, many of which are outside government control.

SANA said the attack occurred in the area known as Abu Khashab in the eastern province of Deir el-Zour that borders Iraq.

Sleeper cells of the Islamic State group are known to be active in the area and have targeted government forces and U.S.-backed Kurdish fighters in eastern Syria.

Earlier Saturday, Syria’s oil ministry said gas leakage in a well in central Syria was quickly put under control. It did not say whether the leakage was the result of an act of sabotage or an accident.

In a more common occurrence in chaotic Syria, a mine exploded Saturday in the central province of Hama, killing five and wounding 13 people who had been driving to collect truffles, SANA said. It said the anti-tank mine was left behind by militants who once controlled the area near the town of Salamiyeh.