Australia and Qatar out of 2021 Copa America 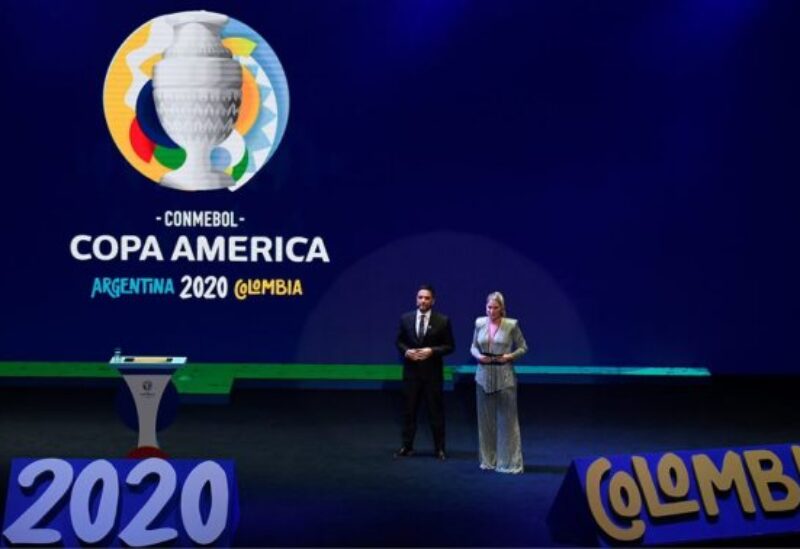 Australia and Qatar have pulled out of the 2021 Copa America starting in June, South American football’s governing body CONMEBOL said on Tuesday.

CONMEBOL’s deputy general secretary Gonzalo Belloso said that the two members of the Asian Football Confederation (AFC) would not be able to participate due to a clash with World Cup qualifying dates.

“The Copa America is absolutely going ahead. But Qatar and Australia, who had asked to take part, will not be able to come,” Belloso told Argentine radio La Red.

“The Asian confederation has programmed World Cup qualification on the same dates as the Copa.”

The news was confirmed by both the Australian and Qatari football federations.

“It is with great disappointment that Australia cannot feature at the Copa America in 2021,” said Football Australia CEO James Johnson.

“To have participated in such a prestigious competition and to experience the unique South American football culture would have been a thrill for Australian players, staff and fans alike.”

Johnson said the Socceroos were still hoping to be invited again in the future.

“The Socceroos’ players and staff were greatly looking forward to the unique opportunity of playing in the Copa America,” head coach Graham Arnold said.

“On behalf of the team I thank CONMEBOL for the invitation, which would have presented our team with a fantastic opportunity to test itself against some of the world’s best.”

Although Qatar are hosting the 2022 World Cup, they’re taking part in the preliminary campaign because it is doubling up as qualification for the 2023 Asian Cup in China.

The AFC has scheduled qualification matches for June 11 and 15.

The Copa, which was postponed last year due to the coronavirus pandemic, begins on June 11 and will be played in Argentina and Colombia.

“This decision not to play Copa America has been made after the AFC decided to postpone the joint qualifiers’ dates for the AFC Asian Cup 2023 and FIFA 2022 World Cup,” said the Qatari association in a statement.

Qatar are also due to take part in European qualifying for the World Cup as a guest team whose results won’t affect their fellow group members.

The loss of the two invitational teams to South America’s showcase tournament for national squads will not affect the Copa America programme, Belloso said.

“The days of the invitees’ games, the teams” that would have played them “will be free. The Copa will have all its splendour,” he said.

It will be the first time the Copa is played in two countries. The Monumental stadium in Buenos Aires will host the opening match between Argentina and Chile.

The final will be played at the Metro stadium in Barranquilla, Colombia on July 10.

Qatar, who were also invited to the 2019 Copa America, were due to play in Group B alongside champions Brazil, Colombia, Venezuela, Ecuador and Peru.

Australia, who would have participated for the first time, were pitched with Argentina, Chile, Uruguay, Bolivia and Paraguay.