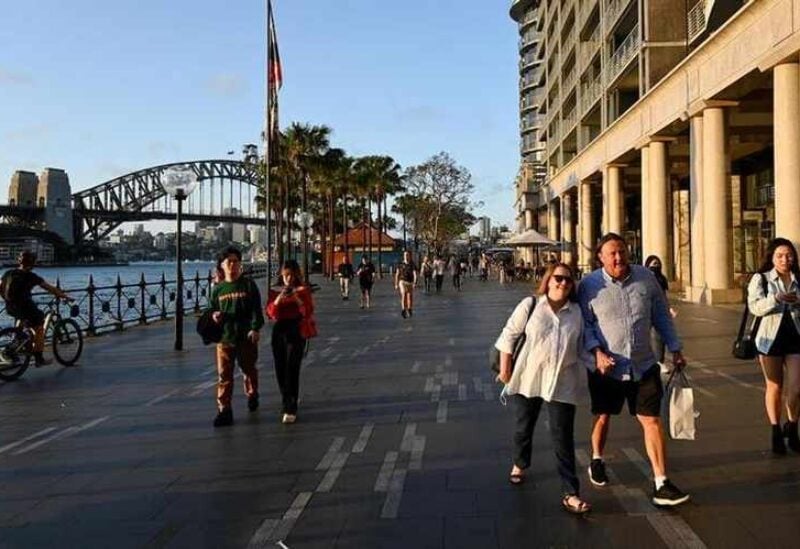 On Monday, Australia began delivering booster shots of Pfizer’s COVID-19 vaccine, as millions of residents in the country’s largest city, Sydney, awoke to greater freedom amid an intensifying immunization blitz.

Australia’s vaccination rate has increased significantly since July, when its southeast was hit by a third wave of infections caused by the extremely infectious Delta variety, necessitating months-long lockdowns.

Sydney and Melbourne, the country’s two largest cities and the hardest hit by the Delta wave, have been rushing through their immunizations before gradually loosening restrictions. On Monday, life returned to normal in New South Wales, home to Sydney, as the state neared its goal of achieving 90 percent dual-dose vaccination coverage in adults over the age of 16.

“Customers appear to be upbeat and enthusiastic. They’re flooding in, and they’re not scared to spend “Rodney Sen, the owner of the Barzura restaurant in Sydney’s eastern suburbs, agreed.

There are now no limits on the number of fully vaccinated guests at homes, while restaurants and entertainment venues can allow more patrons. Stadiums can operate at full capacity.

After more than 18 months of some of the world’s strictest containment policies, border restrictions have started to ease, setting in motion a plan to reopen the country to travelers amid a gaping hole in the market for casual workers.

Sen told Reuters on Monday that the restaurant had increased its pay rates to retain and attract staff.

“The public have actually got the money to spend, however we are struggling to find the staff to serve them. This is a very familiar story in the restaurant industry through Sydney,” he said.

With about 181,600 cases and 1,827 deaths, Australia’s coronavirus numbers are among the lowest in the developed world.

Most new cases are being detected in Victoria, which logged 1,126 new cases on Monday. Neighbouring New South Wales reported 187 infections. Other states and territories are COVID-free or have very few cases.

The booster doses will be given to people 18 and over who took their second shot more than six months ago.