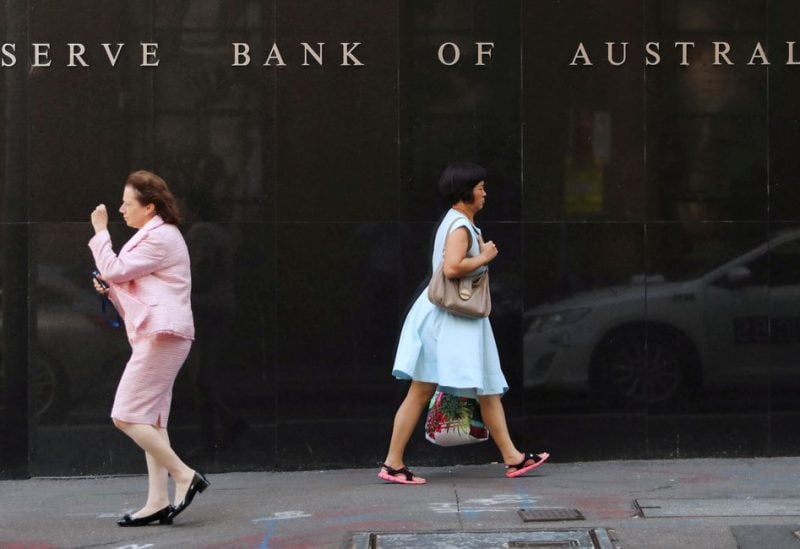 The markets viewed Australia’s central bank’s decision to raise interest rates to a 10-year high on Tuesday and maintain its forecast that further increases will be necessary to reduce inflation as slightly hawkish because they were looking for indications of a pause in the near future.

Wrapping up its last policy meeting this year, the Reserve Bank of Australia (RBA) lifted its cash rate by 25 basis points to 3.1%, the eighth hike in as many months and bringing its rate increases to a hefty 300 basis points since May.

All 30 economists polled by Reuters had expected the RBA to go for another modest 25 basis point hike, its third in a row after a succession of half-point hikes.

In a statement largely similiar to others of recent months, Governor Philip Lowe said the board expects to increase interest rates further over the period ahead, although he added that it is not on a pre-set course.

“The size and timing of future interest rate increases will continue to be determined by the incoming data and the Board’s assessment of the outlook for inflation and the labour market,” Lowe said.

CBA head of Australian economics Gareth Aird, who had been predicting that rate hikes would pause after December, altered his forecast to add in another rise of 25 basis points in February, taking rates to a peak of 3.35%.

“The Board has retained a tightening bias, as expected. But the Governor did not soften the key paragraph around forward guidance as much as we had anticipated,” Aird said.

The central bank will now have at least until February, when it next meets on policy after a year-end break, to asses the impact of its most aggressive tightening cycle in decades.

The quarterly inflation report, due in January, is expected to show that consumer inflation ran at about 8% in the fourth quarter compared with a year earlier, according to the central bank’s forecasts.

After the policy decision was released, the local dollar extended its rise to an intraday peak of $0.6737.

Markets have priced in more chances of a hike in February and nudged up the expected peak for interest rates to about 3.6% by July next year, from 3.5% before.

ANZ, which has forecast a terminal rate of 3.85%, expects every move from here to be data-dependent on a month-by-month basis.

“The RBA will pause if the data provide an opportunity, but it needs to be a credible pause. Further deterioration in the global data or marked weakness in consumer spending locally could be the trigger,” said David Plank, head of ANZ economics at ANZ.

The central bank had previously indicated it wanted to slow down and assess the drastic moves’ effects on consumer spending, especially with a global recession looming.

It has also said it was willing to return to larger increases or to pause for a period, if needed.

Indeed, the labour market remains tight with the jobless rate matching five-decade lows in October at 3.4% and wage growth, which picked up in the September quarter to the fastest pace since 2013, expected to increase further in the months ahead.

However, there are signs the rate hikes may already have begun to cool the economy, with the monthly consumer inflation rate easing in October, although the recently launched data series does not include utility costs.

At the same time, the rate hikes already delivered will add more than A$1,000 a month in repayments to the average mortgage, a deadweight for a population that holds A$2 trillion ($1.3 trillion) in home loans.

Australian home prices fell for a seventh straight month in November, a drag on household wealth that would curb consumer confidence and consumption over the months ahead, although the pace of declines has started to moderate.