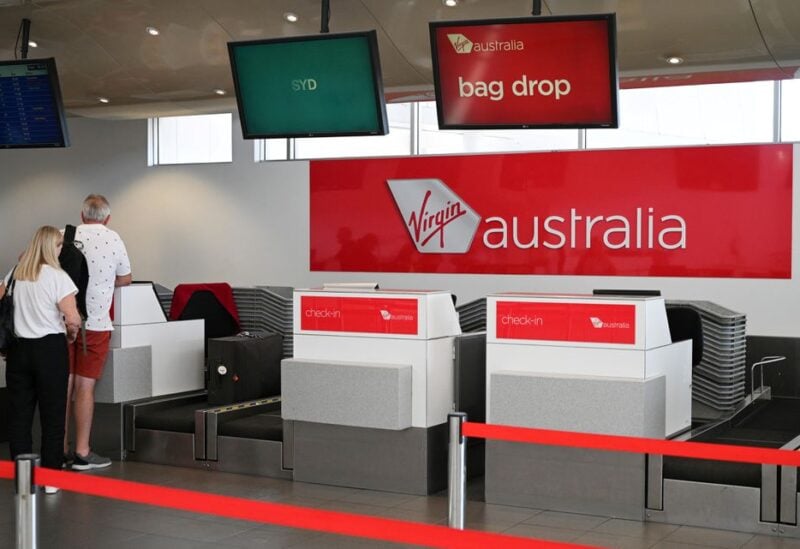 Australia confirmed on Sunday that two people arriving from southern Africa over the weekend had tested positive for the Omicron coronavirus variant, adding to a growing number of countries fighting the highly infectious strain.

Health officials in New South Wales, the most populous state, said both passengers had arrived in the state capital, Sydney, on Saturday evening and tested positive for COVID-19 late that night, before genome sequencing confirmed the Omicron variant on Sunday.

Australia joins Britain, Germany and Italy in detecting Omicron cases over the weekend as more nations imposed restrictions on travel from southern Africa.

Both people were asymptomatic, fully vaccinated and in quarantine, said NSW Health. Another 12 passengers from southern Africa were also in 14 days of hotel quarantine, while around 260 other passengers and aircrew have been directed to isolate.

“Close contacts will be contacted regularly, and compliance checks will be undertaken,” the health department said in a statement.

Australia imposed new restrictions on Saturday on people who have been to nine southern African countries, as the highly infectious variant raises concerns about another wave of the pandemic.

COVID-19 Response Minister Chris Hipkins said late on Saturday that only New Zealand citizens will be allowed to travel into the country from the nine southern African nations.

Citizens would be required to stay in managed isolation for a full 14 days, as well as undergo testing, he said in a statement.

Australia early this month eased its international border restrictions for the first time during the pandemic, allowing fully vaccinated residents to return to the country without quarantine after higher vaccination levels.

Australia had largely stamped out infections for most of this year until an outbreak of the highly infectious Delta variant in late June spread rapidly across its east. About 205,000 cases and 1,985 deaths have been recorded so far, lower than many other countries in the developed world.