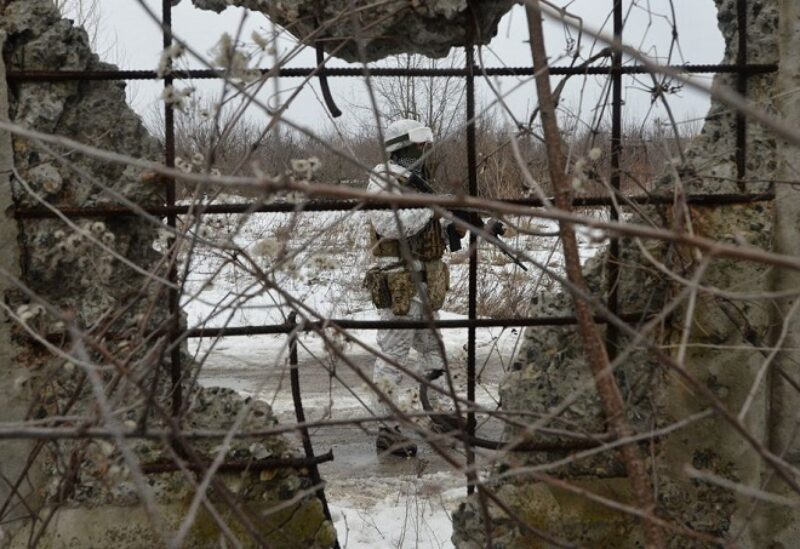 Russia’s recognition of the separatist Luhansk and Donetsk regions of eastern Ukraine, has been denounced on Tuesday, by Australia and Japan

Australian Prime Minister Scott Morrison said Moscow must “step back … unconditionally withdraw back behind its own borders and stop threatening its neighbors.”

“We’ve seen this behavior before and seeking to take opportunity to threaten a neighbor for their own advantage is just simply not on. It’s unacceptable. It’s unprovoked. It’s unwarranted,” he told reporters.

“Russia should understand that by seeking to invade another country that this cannot advantage them and would seriously and significantly cost Russia and their international reputation and anyone else who supports them and stands with them and refuses to denounce it.”

Russian President Vladimir Putin Putin announced the recognition of Luhansk and Donetsk in a speech on Monday evening that also attacked Ukraine’s government and the US and accused the West of ignoring Moscow’s core security concerns.

Later, he ordered the deployment of troops to “maintain peace” in the breakaway regions.

“Russia’s series of actions violate Ukraine’s sovereignty and territorial integrity, which we never tolerate and strongly criticize. We will closely monitor how the situation develops with serious concern,” he was quoted as saying in a report by Kyodo News Agency.

Japan will make “specific decisions while working closely with the international community,” he added.

Earlier, Japan’s Foreign Minister Yoshimasa Hayashi said Tokyo will work with the international community, including the G7, for a “tough response” to Moscow “including sanctions,” read the report. AA