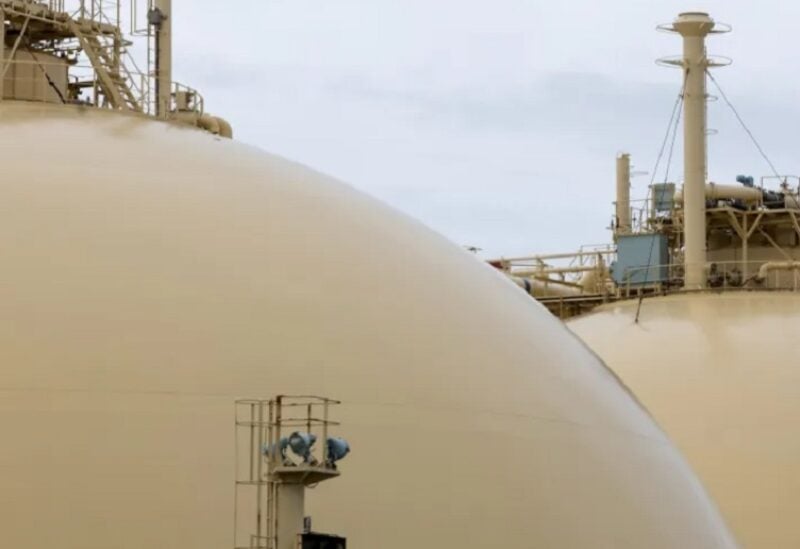 As the Ukraine war upends global commodity markets and triggers a scramble for resources, the crisis is redrawing the Asia-Pacific’s energy map. While the picture is far from clear, the region’s emerging contours are already having an outsized effect on the resource juggernaut of Australia.

With similar trade profiles, Russia and Australia compete in many key markets, from gas and coal to wheat and barley, ideally positioning Canberra to fill the gap left by a sanctioned Kremlin.

Amid geopolitical uncertainties, many Asian markets have fallen back on the nearby, stable democracy to weather the storm.

Meanwhile, the country’s coal miners have been scrambling to keep up with record demand, which has sent prices soaring. Newcastle coal futures, the commodity’s benchmark for Asia, rocketed to more than $400 per tonne in early March and currently remain about $350. Some producers reported in April that Australian coal sold out due to the rush.

“A lot of energy in Asia has been a-political,” Graeme Bethune, founder of EnergyQuest, an Australian-based energy advisory firm, told Al Jazeera. “But that is changing, as it is around the world. I think there will be more alignment between democracies going forward … and Australia is considered a safe and secure trading partner.”

Longer term, the outlook is less clear. Though Australia is valued as an energy backstop for the region now, the deeper trend for Asian nations is towards energy self-sufficiency, a trend likely to be accelerated by the current crisis.

Geopolitical pressures, combined with a new set of price incentives, could see an acceleration towards renewables, lowering reliance on imports and dampening demand for Australian energy.

“It would be nice to divorce energy from geopolitics, but the reality is you just can’t,” Bruce Robertson, an Australian analyst at energy think-tank IEEFA, told Al Jazeera.

“Ukraine has been a wake-up call for literally everyone around the world. Governments are looking at Europe, and Germany in particular, and seeing the new need for energy independence. If you can produce energy at home, you’re far more secure than relying on imports.”

Japan and China, two of the biggest buyers of Australian resources, are both looking to lower imports of its key energy products. A recent study by Australian National University academics warns China’s rising domestic production of coal means a huge cut to Australian imports is imminent, forecasting a 25 percent decrease by 2025.

The forecast follows on the heels of a bitter trade war that saw Australian coal targeted by unofficial sanctions by China. Although Australian coal that had been stranded at Chinese ports resumed passing through customs again late last year, the outlook suggests the commodity’s best days in China are already behind it.