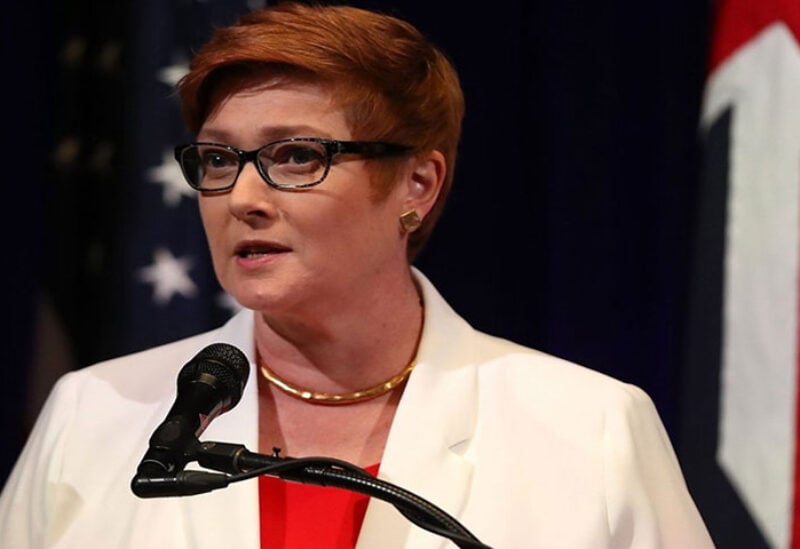 Australia opened embassies in the Marshall Islands and French Polynesia on Tuesday as Canberra accelerates its efforts to counter growing competition from China for influence in the Pacific.

“Australia is committed to continuing to work closely with our Pacific partners for a region that is prosperous and secure,” a joint statement from Foreign Minister Marise Payne and Minister for the Pacific Zed Seselja read.

Australia now has 19 embassies in the Pacific, including new ones opened in the last three years in Tuvalu, the Cook Islands, Palau and Niue. It claims to have the largest diplomatic presence in the Pacific of any country.