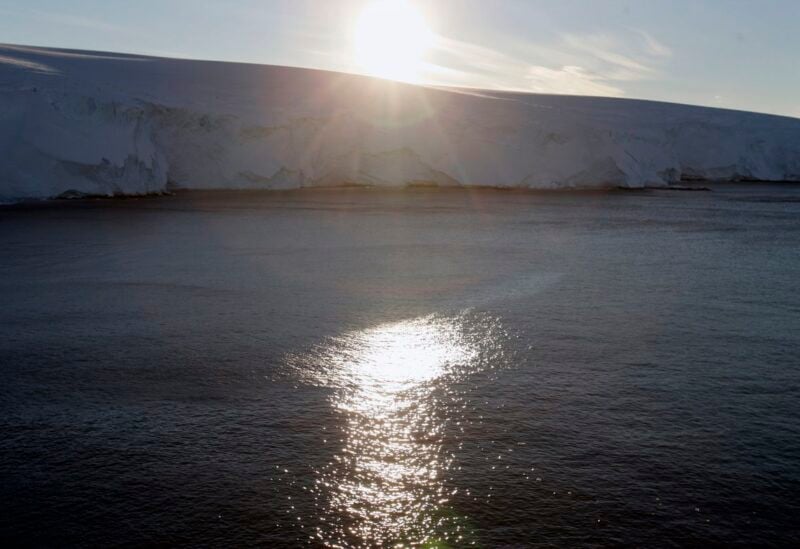 Australia will spend just over A$804 million ($578 million) to buy drones and helicopters and set up mobile stations in Antarctica to strengthen Australia’s national interests, Prime Minister Scott Morrison said on Tuesday.

Morrison said the funding, to be used over the next 10 years, would bolster Australia’s strategic and scientific capabilities as China looks to step up its presence in the frozen continent.

“The money we are investing … will enable us to explore areas of East Antarctica’s inland that no country has ever been able to reach before,” Morrison said in a statement.

Environment Minister Sussan Ley said in the statement that the funding will ensure Antarctica remained a place of science and conservation, and “free from conflict and which is protected from exploitation.”
A Lowy Institute report last year said China wanted to benefit economically and potentially militarily from Antarctica and was “increasingly assertive”, primarily over fisheries.

Drones and other surveillance vehicles will establish an “Antarctic eye” with integrated sensors and cameras feeding real-time information, Morrison said. Four new helicopters with a range of 550 kilometres (342 miles) will be procured, which can be launched from Australia’s icebreaking ship, Nuyina.

The investment will also help support jobs back home with Australian businesses reaping the benefits of local procurement of supplies, said Morrison, trailing in opinion polls just months out from a federal election.

Australia’s Antarctic operations currently include four permanent research stations in Antarctica and the sub-Antarctic. About 42% of the continent is claimed by Australia.