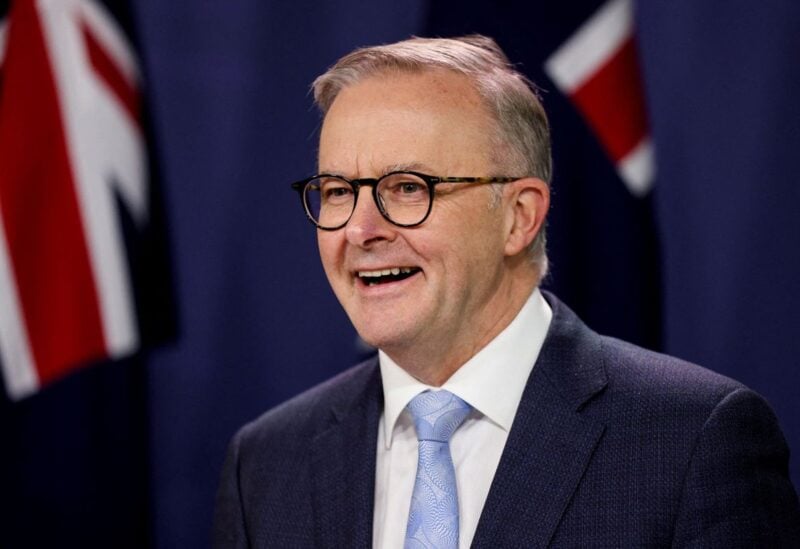 Australia’s Prime Minister Anthony Albanese stated that his country’s government was concentrating on jobs and labor reform as the nation faced economic difficulties during the COVID-19 pandemic’s recovery phase.

Albanese said that his administration had a growth plan that was pro-business and pro-worker in a speech given in Canberra to commemorate the passing of 100 days under Labor rule.

A government-hosted jobs summit this week will bring together key employer and union groups to discuss wages growth, productivity, migration and workplace reform.

“The biggest single outcome I am hoping for is the beginning of a culture of cooperation,” Albanese told the National Press Club on Monday.

Albanese said widespread skills shortages were acting as a handbrake on the economy, and it was unwise for the previous government to tell temporary visa holders to leave Australia during the pandemic as borders closed.

In addition to discussions on lifting Australia’s migration intake, the government would look at creating “more paths to permanent migration” to attract foreign workers back in areas including nursing and engineering, he said.

The government’s immediate priority is shoring up the economy to give families and businesses security and certainty, he said.

“Australia is already in the ‘recovery’ phase – and that’s presenting its own economic challenges. Including significant and unpredictable supply and demand imbalances which are driving up costs, for businesses and families.”

The pandemic was a race that Australia wasn’t ready for, he said.

“We were left vulnerable – not just by complacency and a failure to plan, but by years of cuts and wilful neglect to the very services and skills we needed most. We found ourselves economically exposed, hanging on the end of the global supply chain.”

Nurses, teachers and aged care workers were exhausted by the pandemic and there was a need to boost employment in these sectors for the decade ahead, he said.

Many industries and small businesses in hospitality, tourism and education were also struggling to reboot.

Albanese criticised the record of the conservative former government’s nine years in power, including “chaos” in energy policy and stagnant wages.

He highlighted the action his government had already taken on climate change, its decision to hold a national referendum seeking approval to recognise Aboriginal and Torres Strait Islander people in the constitution, and its support for raising the minimum wage.