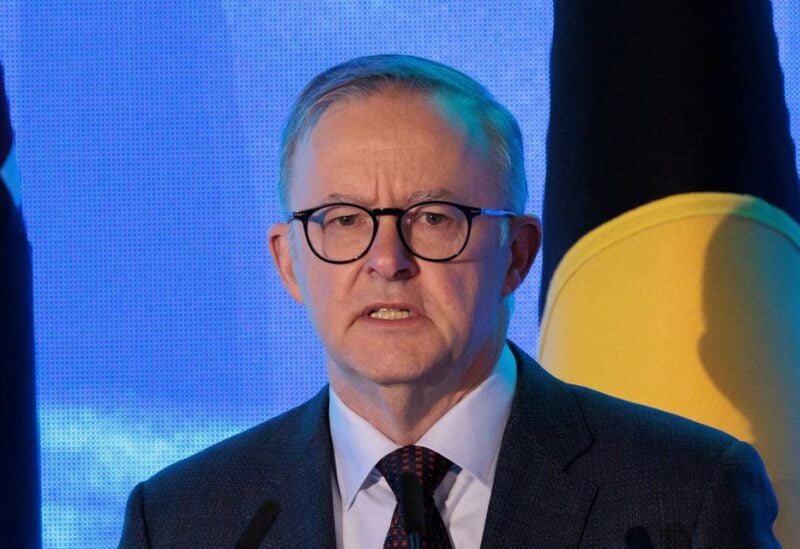 Australian Prime Minister Anthony Albanese released the language of a draft referendum question on Saturday, as part of efforts to give Indigenous people a voice in parliament.

The administration is requesting a referendum, which is required to amend the constitution, on the recognition of indigenous minority and the requirement that governments consult with Aboriginal people before making decisions that have an impact on their life.

The change is a commitment Albanese’s centre-left Labor Party took to May’s general election, where it defeated the conservative Liberal-National coalition. The coalition had wanted to establish indigenous representation in parliament through legislation.

Albanese, who will reveal the plan in a speech at an Indigenous festival in remote Arnhem Land, in the Northern Territory, will propose the draft referendum question: “Do you support an alteration to the Constitution that establishes an Aboriginal and Torres Strait Islander Voice?”

According to speech notes released before the event, the prime minister will suggest three sentences be added to the constitution if the referendum succeeds, enabling the voice to be set-up.

“I ask all Australians of goodwill to engage on this,” he will say.

“Respectfully, purposefully we are seeking to secure support for the question and the associated provisions in time for a successful referendum, in this term of parliament.”

The voice will be a source of advice and accountability, but “not a third chamber” in the parliament, according to his speech.

Australia’s constitution makes no reference to indigenous people, whose leaders have toiled for generations to win recognition for injustices suffered since European colonisation in the 1700s.

Altering the constitution is difficult, requiring support of a majority of votes in a majority of states. The feat has only occurred eight times in 44 attempts since federation in 1901.

A successful referendum would bring Australia in line with Canada, New Zealand and the United States in formally recognising indigenous populations.