Australia receives AstraZeneca vials as it scales up vaccination drive 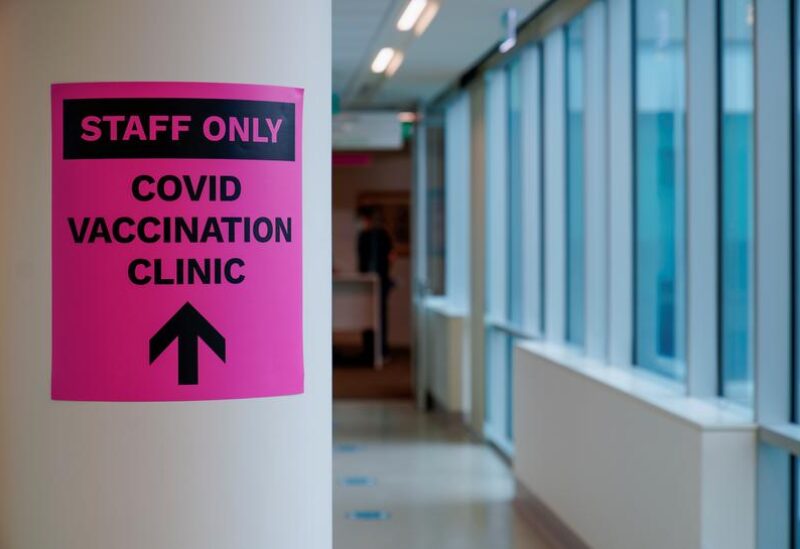 Australia received 300,000 doses of the AstraZeneca PLC vaccine on Sunday, more than doubling the quantity of all vaccines shipped to the country so far and paving the way for the government to ramp up its coronavirus vaccination drive.

Mass vaccinations for the country’s 25 million people kicked off on Monday after the arrival of a first batch of at least 142,000 doses of the Pfizer Inc and BioNTech SE vaccine.

“We will now be able to scale up the vaccination rollout to our priority groups, including our most vulnerable Australians and to our frontline border and health workers,” Prime Minister Scott Morrison said in a statement.

Nearly 4 million Australians are expected to be vaccinated by March, with Morrison being among a small group receiving the first round of the Pfizer/BioNTech vaccine.

Most people will be inoculated with the University of Oxford/AstraZeneca vaccine. The weekly number of administered doses is expected to hit 1 million by the end of March when CSL Ltd starts producing 50 million of the AstraZeneca doses locally.

No new cases of COVID-19 were recorded on Sunday across Australia, the 30th such day so far in 2021. There have been no related deaths this year.

Australia has fared better than most advanced economies thanks to swift border closures, high community compliance with public health measures and aggressive testing and tracing. It has reported fewer than 29,000 coronavirus infections and 909 COVID-19 deaths.

A February Ipsos poll conducted with the World Economic Forum in 15 countries revealed that almost three-quarters of Australians intend to take a coronavirus vaccine.

On Saturday, almost 200 people protested the vaccination drive in front of the office of Health Minister Greg Hunt. Hunt said on Sunday that some of the people opposing vaccinations were spreading “false and clearly irresponsible” views.

“Australians have put their shoulders to the cause,” the minister said about the people who got inoculated. “The enthusiasm with which it has been taken up is a tribute to Australians.”