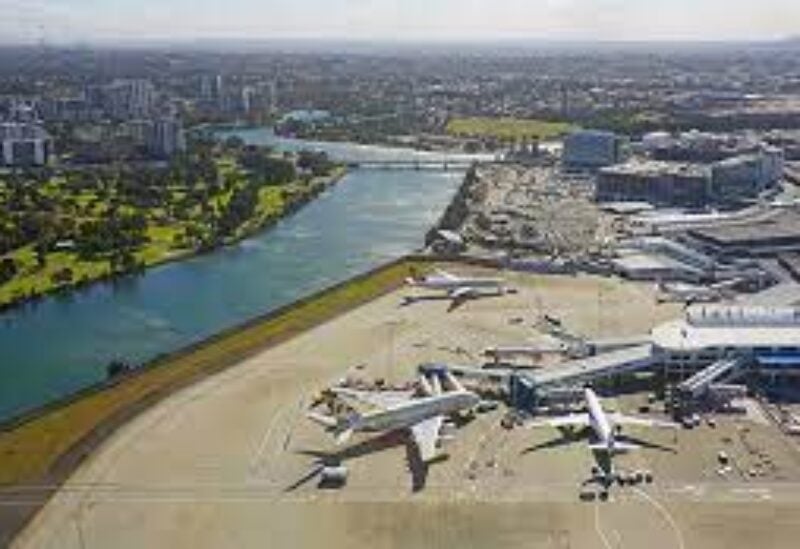 Australia will reduce the number of flights arriving from India due to the growing wave of COVID-19 cases in the world’s second-most populous country.
Australian Prime Minister Scott Morrison said Thursday he had agreed with state and territory leaders that the numbers of Australian citizens and permanent residents returning in chartered flights would be reduced by 30 percent.
The government would soon announce a 30 percent reduction in scheduled commercial flights from India as well, he said.
Australian authorities were calculating what other countries should join India on a list of high-risk nations requiring added travel restrictions. Australians are only allowed to leave the country for a few exceptional reasons.
The restrictions would become even tighter for Australians who want to travel to high-risk countries in a bid to prevent them returning home with the coronavirus.
India reported a global record of more than 314,000 new infections Thursday in a surge that has overwhelmed a fragile health care system.
Before the meeting of Australian government leaders, Western Australia state Premier Mark McGowan had called for a pause on arrivals from India. State authorities are investigating how a couple from India staying in a Perth hotel infected a mother and daughter from Britain who shared a room across a corridor while they were all in quarantine.