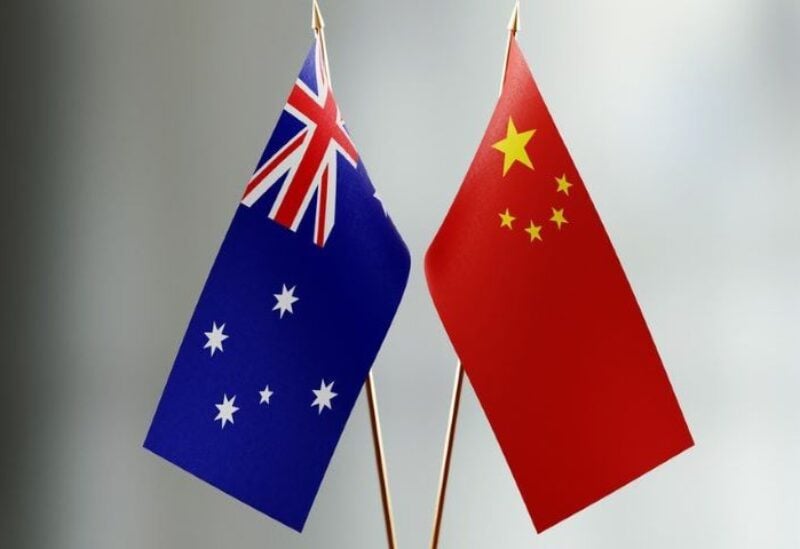 China’s ambassador to Canberra is leaving his post, ending a tenure that has coincided with a worsening bilateral relationship, Australia’s Foreign Minister Marise Payne said on Thursday.

Cheng Jingye arrived in 2016 at a time when the Australian-Chinese relationship was riding high, but he is now leaving after his term as ambassador ends, Payne said.

“I spoke to the Chinese ambassador some time ago now, my office spoke to him last week prior to his imminent departure,” Payne told lawmakers in Canberra.

Payne said China was in the process of appointing a new ambassador to Australia, who is expected to arrive soon.

Australia’s relations with China have slipped markedly since 2018 when Canberra banned Huawei from its nascent 5G broadband network, but cooled further in 2020 when Australia called for an independent investigation into the origins of the coronavirus pandemic, first reported in central China in 2019.

China responded by imposing tariffs on Australian commodities, including wine and barley and limited imports of Australian beef, coal and grapes, moves described by the United States as “economic coercion”.