Australia sets out curbs for travelers from virus-hit southern Africa 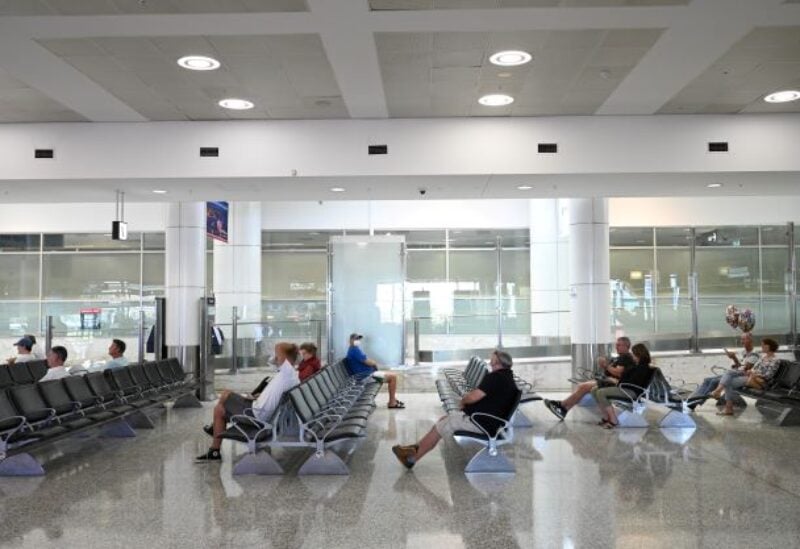 On Saturday, Australia placed further restrictions on persons who had visited nine southern African nations, as the new Omicron form of COVID-19 increases fears of a fresh wave of the epidemic.

According to Health Minister Greg Hunt, the government will bar non-citizens from visiting certain nations immediately and would enforce monitored 14-day quarantines for Australian citizens and their families returning from those countries.

These restrictions also apply to people such as international students and skilled migrants arriving from countries with which Australia has travel bubbles, who have been in any of the nine countries within the past 14 days.

“If the medical evidence shows that further actions are required, we will not hesitate to take them. And that may involve strengthening or expanding the restrictions,” he said.

Anyone who has already arrived in Australia and who has been in any of those countries within the past 14 days must immediately isolate and be tested.

The Australian government will also suspend all flights from the nine southern African countries for two weeks.

Twenty travelers from South Africa are in quarantine in the Northern Territory’s Howard Springs facility, 19 of whom have returned negative coronavirus tests. It is not yet known if the one positive test result is the Omicron variant, Hunt said.

The discovery of the variant – which has a spike protein dramatically different from the one that existing vaccines are based on – triggered global alarm on Friday as countries rushed to suspend travel from southern Africa and stock markets suffered their biggest falls in more than a year.

Australia early this month eased its international border restrictions for the first time during the pandemic allowing fully vaccinated residents to return to the country without quarantine after higher vaccination levels.

Australia had largely stamped out infections for most of this year until an outbreak of the highly infectious Delta variant in late June spread rapidly across its east. About 205,000 cases and 1,985 deaths have been recorded so far, lower than many other countries in the developed world.