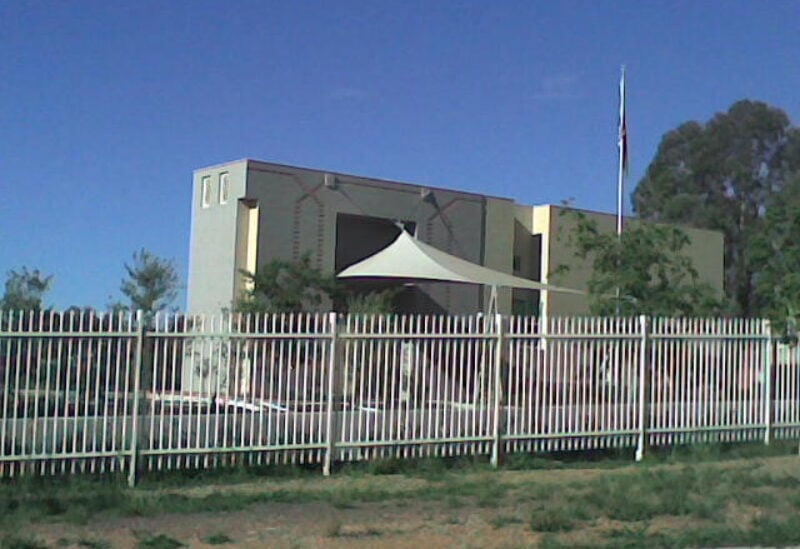 Driven by concerns over the security environment in Afghanistan growing ‘increasingly uncertain,’ Australia says it will shut down its embassy in Kabul amid the ongoing withdrawal of foreign forces from the South Asian country.

Making the announcement on Tuesday, Prime Minister Scott Morrison highlighted the temporariness of the measure that would take effect as of Friday.

The decision was made “in light of the imminent international military withdrawal from Afghanistan,” he said.

The United States and its NATO allies are in the process of pulling out their forces from Afghanistan as part of an apparent attempt to finally bring down the curtain on war and occupation that lasted for two decades.

Initially, and as agreed under a deal the US struck with the Taliban in Doha, Qatar last year, all foreign troops were scheduled to have left Afghanistan by May 1. But last month, US President Joe Biden  pushed the deadline back to September 11.

The Taliban have warned that the failure to meet May 1 deadline has in fact “opened the way for” the militants to take every counteraction they deemed appropriate against foreign forces still present in Afghanistan.

Morrison said that his government “has been advised that security arrangements could not be provided to support our ongoing diplomatic presence.”

“It is Australia’s expectation that this measure will be temporary and that we will resume a permanent presence in Kabul once circumstances permit,” he added.

It was not clear whether there was a specific threat made against the embassy.

The United States has lately raised the issue of providing security for foreign diplomats in Afghanistan after the withdrawal, in the face of threats from the Taliban and terrorist groups such as Daesh, which, according to US Ambassador to Afghanistan Ross Wilson, remain a “potent” force there.

Lately, there has been renewed heavy fighting between Afghan forces and the Taliban, raising fears of the militants’ takeover of the country in the absence of a peace deal with government in Kabul.

But that has not stopped President Ashraf Ghani from giving assurances that the Afghan military is fully prepared to deal with the Taliban once foreign troopers are out. He has also urged the Taliban to announce a permanent truce.

The militant group has, however, intensified fighting even as the withdrawal is in process and its representatives are engaged in peace talks with the Afghan government.

Far away from the battle scenes at home, representatives from the Taliban and the Afghan government have for months been engaged in talks meant to bring the two sides to peace.

The latest round was held in the Qatari capital, Doha on Sunday, Afghanistan’s ToloNews reported.

Afghan negotiators have renewed attempts to give the stalled peace drive a fresh lease of life.

This is the second time this month the two sides have sat down for talks in Doha. The first meeting was held during the three-day ceasefire announced by the Taliban on the occasion of the Eid-al Fitr  Muslim holidays in mid-May.

The peace talks were suspended after President Biden announced an extension on the May deadline for the full withdrawal.

Now, as the withdrawal is underway, the two sides are opting to find a way out of decades of war through the resumption of the negotiations.

The US, along with its NATO allies, attacked Afghanistan in 2001, claiming that the Taliban were harboring al-Qaeda. The invasion removed a Taliban regime from power but prompted widespread militancy and insecurity across the Asian country. The war has taken countless lives, including of Afghan civilians.