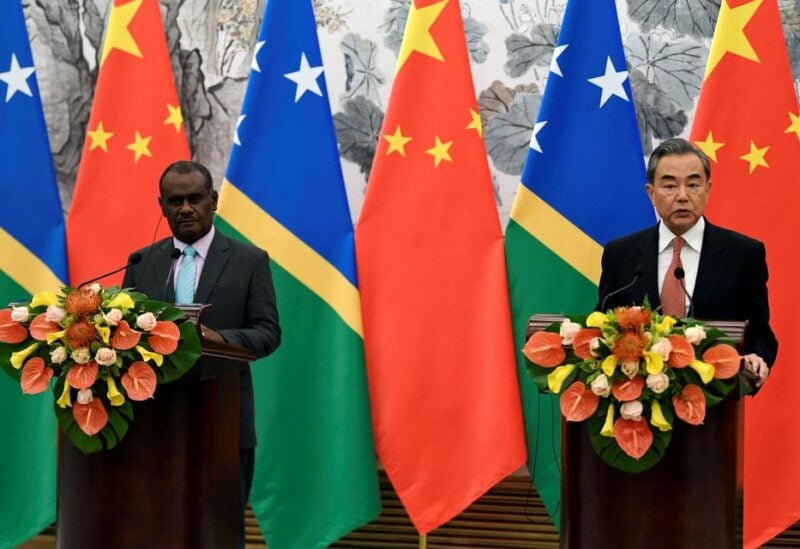 Foreign Minister Marise Payne said she met with her Solomon Islands colleague Jeremiah Manele for the first time since his government inked a contentious security treaty with China, and they agreed Australia remained their preferred security partner.

Australia, the United States, and New Zealand have raised reservations about the security pact, fearing rising militarization of the Pacific and growing Chinese influence in a territory historically under their control. The agreement’s specifics have not been made public.

Payne told Reuters in a statement on Saturday that she met with Manele while he was transiting through Australia on Friday. She stated that she emphasized the Australian government’s grave concern about the security arrangement with China, particularly the lack of openness.

“We decided that Australia will continue to be the Solomon Islands’ preferred security partner,” she added.

Payne also expressed her appreciation for Prime Minister Manasseh Sogavare’s pledge that the Solomon Islands would not be utilized as a foreign military station and that Australia will cooperate productively and respectfully with its Pacific neighbors.