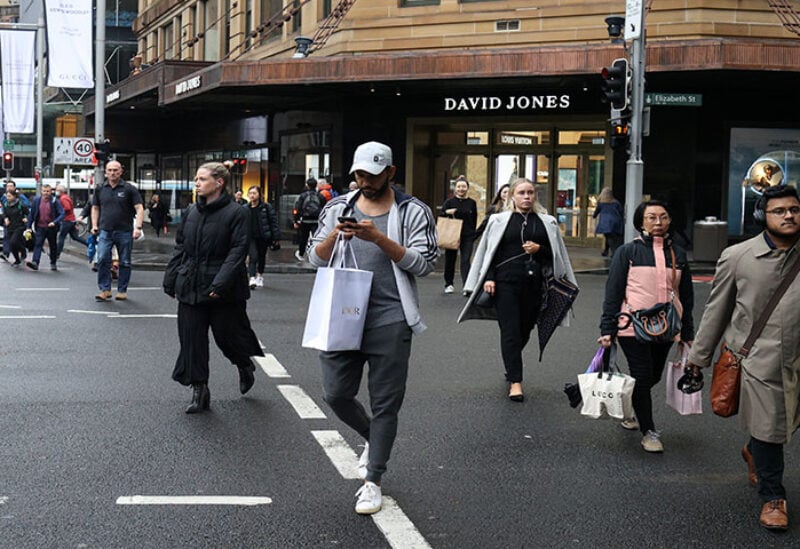 Officials has banned crowds at a local football match on Sunday due to the fresh cases, and shut nightclubs until the end of this week in state capital Perth, which had emerged just days ago from a snap lockdown over a single case.

“We will review over the course of the coming day, particularly in light of test results, how things are going (and) as to whether or not we can expire some of those restrictions at that point in time,” state Premier Mark McGowan told reporters in Perth.

After a hotel quarantine security guard and two of his housemates tested positive for COVID-19 on Saturday, state authorities had flagged the possibility of a hard lockdown in Perth, Australia’s fourth largest city.

Though no stay-at-home orders were issued, people were asked to take the preventive measures and wear masks when they step outside of their homes.

Last week, Australia banned all travelers coming from India from entering the country, including Australian citizens and permanent residents, following a massive surge in cases in the world’s second-most populous country. Offenders will face hefty fines and even up to five years in jail.

Direct flights from India have been halted until May 15.

Prime Minister Scott Morrison said the travel rules will be constantly reviewed and repatriation flights from India will be restored as soon as it was safe to bring people back home.