Australia to consider proposal to suspend flights from India 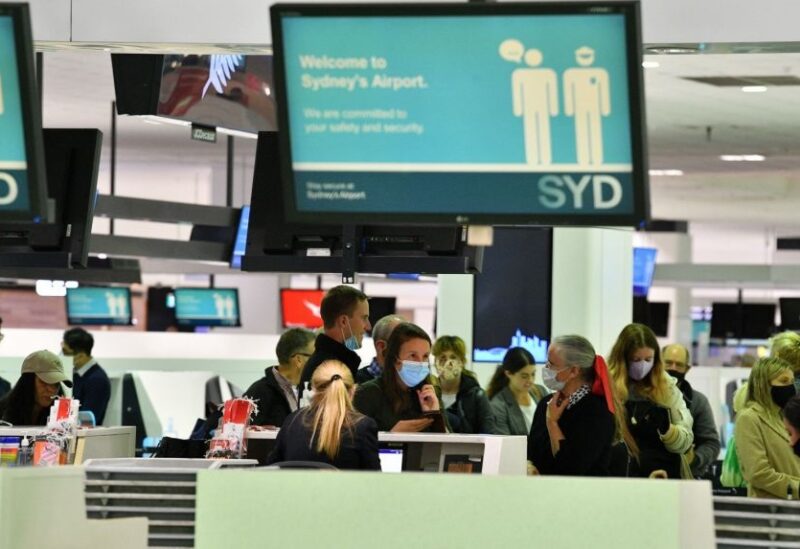 Australia is set to consider a proposal on Tuesday to suspend flights from India to prevent more virulent coronavirus variants entering the country following a surge in positive COVID-19 cases in the world’s second-most populous nation.

Queensland state has urged the federal government to halt all flights from India due to the high risk of potential COVID-19 outbreaks from highly contagious virus variants in Australia’s hotel quarantine system.

“I sent a letter to the Prime Minister at the end of last week asking for the suspension of flights coming in from India … and I know that the federal government is considering it today,” Premier Annastacia Palaszczuk told the Australian Broadcasting Corp on Tuesday.

The prime minister’s office did not immediately respond to requests seeking comments on the reports.

Western Australia Premier Mark McGowan said he has “enormous sympathy for India at the moment” but urged the federal government to suspend flights from the country after the state reported four new cases, all returned travelers from India in quarantine.

“India, there needs to be a suspension … there is huge pressure now on all our quarantine facilities as a result of people coming from India,” McGowan told reporters in Perth.

Last week, Australia announced it would cut the number of its citizens able to return from India and other red-zone countries to contain the risk of more virulent strains of COVID-19 spreading.

India has ordered its armed forces to help tackle the COVID-19 crisis, as nations including Britain, Germany and the United States pledged urgent medical aid to try to contain an emergency overwhelming the country’s hospitals.

On Monday, India reported more than 352,000 new COVID-19 cases, a global record for the rise in daily cases for the fifth straight day, eclipsing even the United States at the height of its pandemic last year. More than 2,800 deaths were recorded over the last 24 hours, an all-time high.

Australia closed its borders to non-citizens and permanent residents last March to prevent the new coronavirus reaching the country. All returning travelers have to undergo a mandatory two-week hotel quarantine at their own expense.

The quarantine system has largely helped Australia to keep its COVID-19 numbers relatively low, with just under 29,700 cases and 910 deaths.