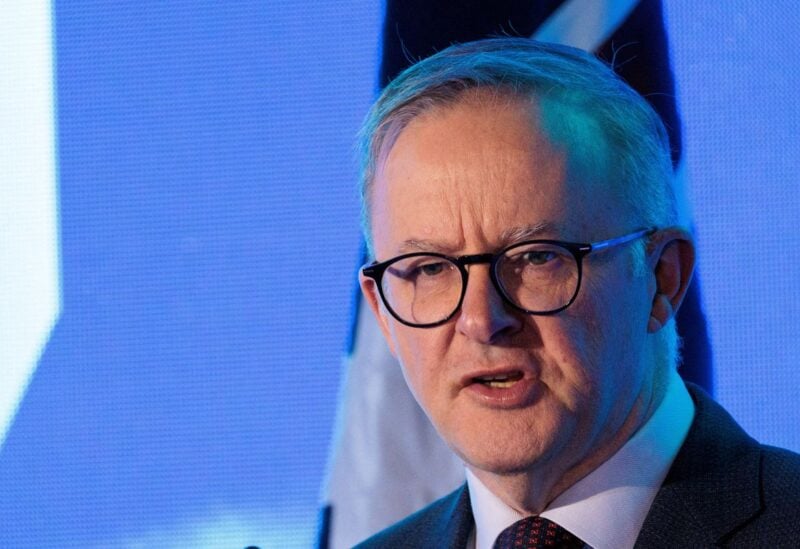 At a jobs meeting this week, Australia’s newly elected government will discuss changes to the “broken” industrial bargaining system, according to Treasurer Jim Chalmers.

At the two-day summit starting on Thursday, which will be presided over by Prime Minister Anthony Albanese, the center-left Labor administration, unions, and businesses will discuss pressing economic issues such rising inflation and interest rates, stagnant wages, and more.

Chalmers and the head of the Australian Council of Trade Unions (ACTU) said they aim to address ways to accelerate pay increases as Australia’s surging inflation is forecast to rise three times as fast as wages.

The meeting in the capital Canberra has been compared to a 1983 jobs summit held by another new Labor prime minister, Bob Hawke, that reinforced a historic accord between business groups and unions.

Albanese’s Labor defeated the Liberal-National coalition at a general election in May, ending almost a decade of conservative rule in Australia.

Speaking to Sky News Australia television, Chalmers welcomed an ACTU proposal for the summit to consider multi-employer bargaining, which could enable workers across sectors to band together to push for better pay and conditions.

“There is something in trying to work out how do we fix a broken enterprise bargaining system which hasn’t worked to deliver those responsible, sustainable wage increases that have been missing in the economy for too long,” he said. “This will be obviously something teased out at the summit.”

ACTU boss Sally McManus urged reform, saying the system was not delivering for workers, especially those in small workplaces and sectors like cleaning.

“Multi-employer bargaining, or sector bargaining… should give those workers the bargaining power they need to actually get pay rises again,” she told ABC television.

Inflation in Australia hit a 21-year high last quarter and is tipped to put more pressure on food and energy costs, prompting the central bank raise rates every month since May.

But while wages roses the fastest in almost eight years last quarter, growth is only about one-third of the 7.75% peak inflation forecast for late this year.