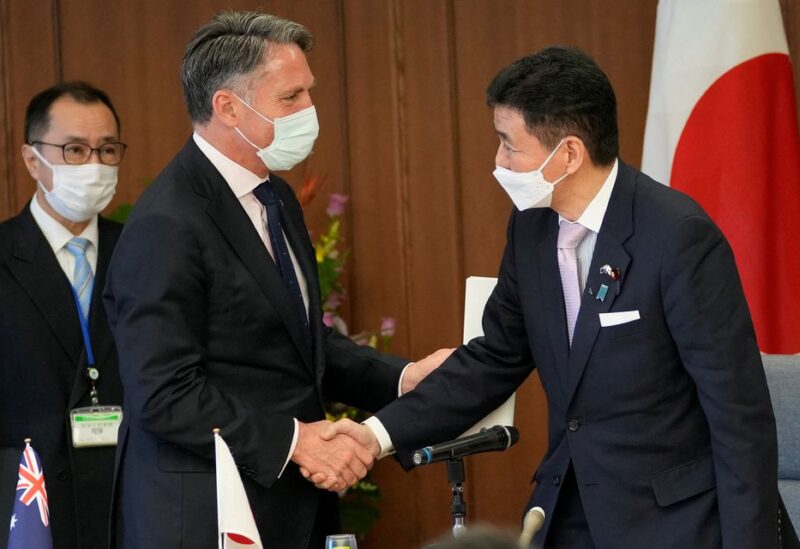 Australia’s defence minister said on Wednesday that the two US allies seek “wide and deep” collaboration as the two countries face complicated security situations in Asia as a result of Russia’s invasion of Ukraine, growing inflation, and the interruption of COVID-19.

“It is apparent that our area is confronted with the most difficult set of geopolitical circumstances we have seen since the conclusion of WWII,” the minister, Richard Marles, said after meetings in Tokyo with his Japanese counterpart, Nobuo Kishi.

The allies have been increasing defence cooperation as a counterbalance to China’s growing military power and influence in Asia.

Russia’s invasion of Ukraine is spurring a deepening of those ties as concern that what Russia calls its “special operation” could encourage China to use force against self-ruled Taiwan.

Marles said Australia and Japan would use a reciprocal access agreement signed in January to engage in deeper and more sophisticated cooperation that would strengthen their militaries’ interoperability.

The access pact provides a legal bases for Australian and Japanese forces visiting each other’s countries and establishes a framework for cooperation.