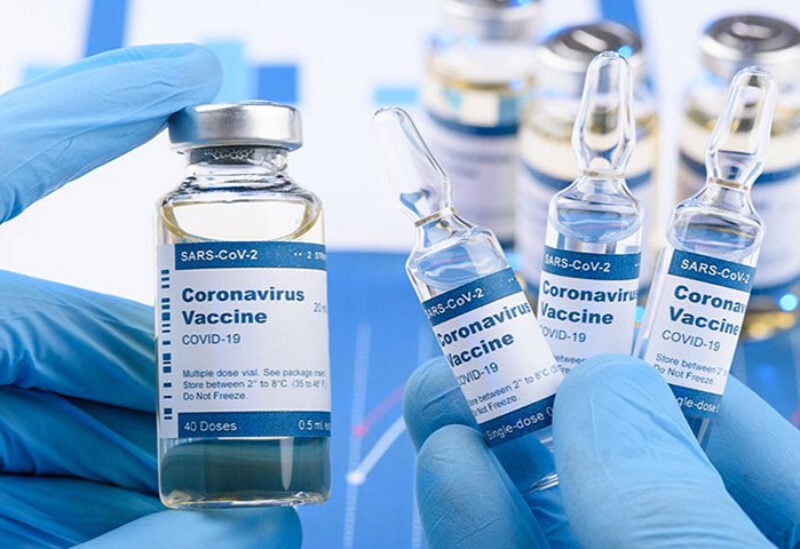 Australia’s peak medical body on Thursday warned the country’s residents were “sitting ducks” for COVID-19, as business leaders call for the international border to be reopened faster despite a sluggish national vaccination drive.

The Australian Medical Association (AMA) said it was worried many Australians were delaying getting vaccinated because of the country’s success in stamping out the virus, and urged authorities to roll out a more effective advertising campaign.

“Seeing what is happening overseas where there is a tsunami of COVID and also the development of variants, we’re sitting ducks … until we get a significant portion of the population vaccinated, particularly those over 50,” AMA Vice President Chris Moy told ABC Radio.

However, it has reported a spate of small infection outbreaks in recent months linked to health security breaches at hotels where returning travelers are required to serve a two-week quarantine period.

The AMA said vaccine hesitancy increases the risks of those breaches.

Australia’s federal government budget assumes vaccination of the country’s 20 million adult population will be completed by the end of year. The rollout has speeded up in recent weeks – around a third of the 3.3 million doses administered so far were given in the last three weeks – but remains behind many other developed nations.

Industries hit by the pandemic have been pressing the federal government to fast track border reopening plans from the current schedule of the middle of next year.

Qantas on Thursday said Australia should open its borders once the vaccine rollout is complete, with the airlines aligning the resumption of its international flights based on the country’s immunization drive.

A report in the Guardian newspaper said the global airline industry body IATA is in talks with the Australian government about a new digital certificate that could unlock quarantine-free overseas travel for vaccinated Australians.

Morrison’s office did not immediately respond to a request for comment on the Guardian report.