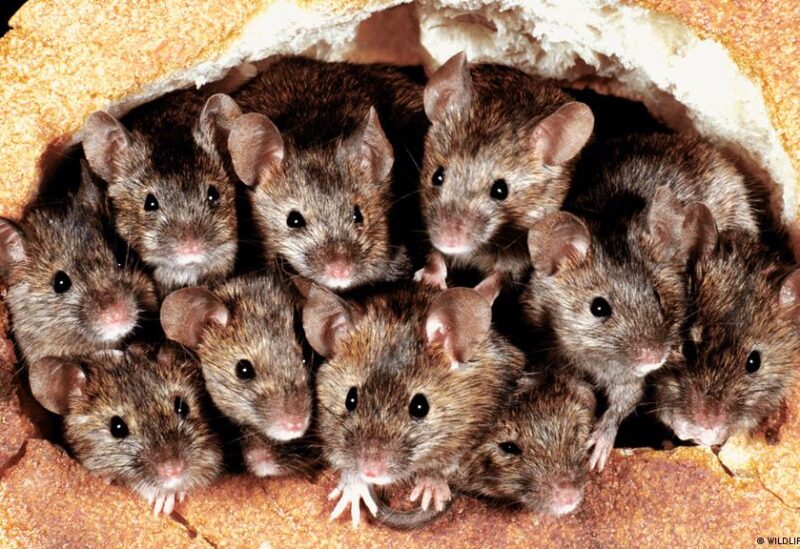 Swathes of Australia’s rural east are battling a “plague” of mice that is infesting crops and producing hair-raising scenes of rodents running amok.

Farmers in New South Wales have reported “a drastic increase” in the mouse population, with the creatures invading grain silos, barns and homes, according to the NSW Farmers association.

Videos captured on the Moeris family farm in Gilgandra – a five-hour drive north-west of Sydney – show thousands of mice scurrying from under pipes, through storage columns and over machinery.

The skin-crawling clips were too much for some social media users.

“This is exactly what nightmares are made of! I can’t even watch the videos,” said one Facebook user in response to Melanie Moeris’ posts.

Experts say the plague is linked to unusually heavy summer rains across eastern Australia after years of drought.

Farmers fear this year’s harvest is at risk and have asked the government for emergency permission to lay down the pesticide zinc phosphide.

“This mice situation is only getting worse,” said NSW Farmers president James Jackson, citing ever-greater reports of damage from across the state.

“Mouse control is very costly. The severity of the current plague has resulted in the need for multiple aerial and ground bait applications in cropping regions,” he said.