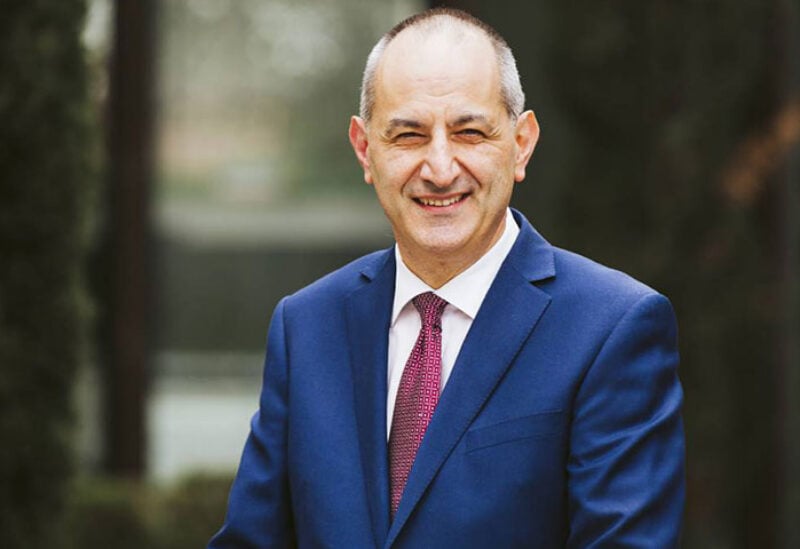 Pezzullo said the possibility of war was increasing.

“Today, as free nations again hear the beating drums and watch worryingly the militarization of issues that we had, until recent years, thought unlikely to be catalysts for war, let us continue to search unceasingly for the chance for peace while bracing again … for the curse of war,” Pezzullo said in a letter to staff on Anazac Day, which honours the country’s war dead.

Pezzullo did not specify the catalyst for his warning but it follows a sharp deterioration in Australia’s relationship with China and a rise in regional tensions over Taiwan.

Australian Defense Minister Peter Dutton said on Sunday that a conflict involving China over Taiwan “should not be discounted”.

“I think that is pretty hyper-excited language and I am not sure our senior public servants should be using that language,” Labor party lawmaker Bill Shorten told Australia’s Channel 9.

China claims Taiwan as its own territory and has never renounced the use of force to bring the island under Beijing’s control.

Chinese Foreign Ministry spokesman Wang Wenbin said he hoped Australia was aware of the sensitive nature of the issue and could “avoid sending any wrong signal to Taiwan independence forces”.