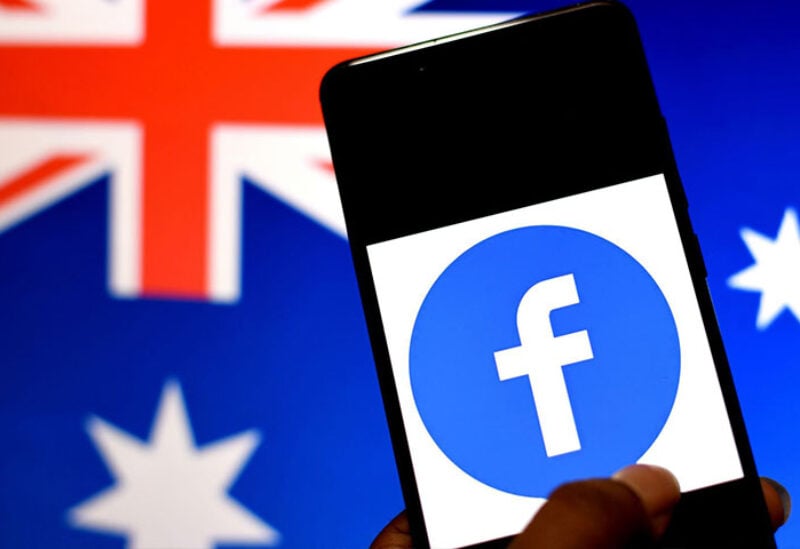 The Australian parliament passed on Thursday a new law planned to force Alphabet Inc’s Google and Facebook Inc to pay media companies for content used on their platforms in reforms that could be replicated in other countries.

Australia will be the first country where a government arbitrator will decide the price to be paid by the tech giants if commercial negotiations with local news outlets fail.

The legislation was watered down, however, at the last minute after a standoff between the government and Facebook culminated in the social media company blocking all news for Australian users.

Subsequent amendments to the bill included giving the government the discretion to release Facebook or Google from the arbitration process if they prove they have made a “significant contribution” to the Australian news industry.

Some lawmakers and publishers have warned that could unfairly leave smaller media companies out in the cold, but both the government and Facebook have claimed the revised legislation as a win.

The legislation does not specifically name Facebook or Google. Google has struck a series of deals with publishers, including a global content arrangement with News Corp, after earlier threatening to withdraw its search engine from Australia over the laws.

Several media companies, including Seven West Media, Nine Entertainment and the Australian Broadcasting Corp have said they are in talks with Facebook.