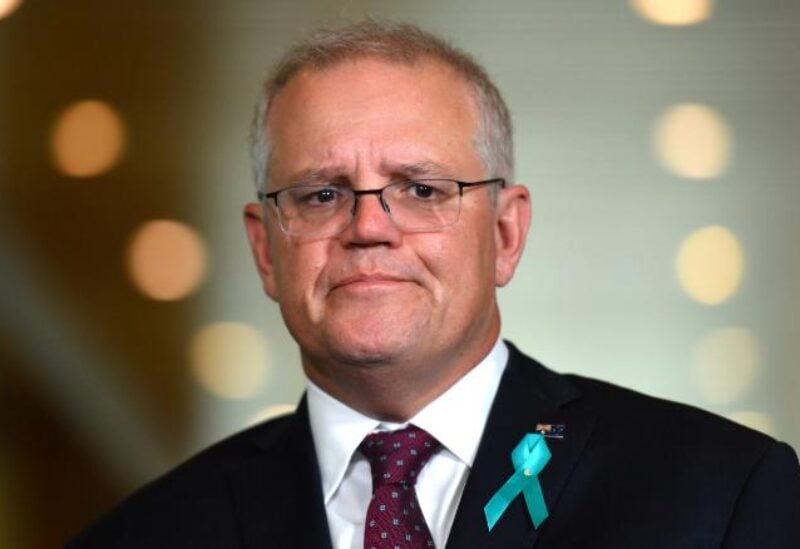 As he defended his handling of a controversy over the treatment of women in politics and his party, Australian Prime Minister Scott Morrison publicly apologized for making an unsubstantiated accusation of abuse at a media organization.

Morrison had said at a press conference on Tuesday that he would push cultural reform in the midst of mounting public outrage over a series of reports of mistreatment of women, and acknowledged that he had been unsatisfied with his handling of the issue.

However, he got into a tense exchange with a journalist from News Corp’s Sky News during the case, claiming that the company was looking into a discrimination allegation made by a female employee.

Michael Miller, the executive chairman of News Corp Australasia, flatly denied the allegation. On Wednesday, the media group’s newspapers, which are largely supportive of the conservative government, published front pages critical of the Prime Minister.

“I accept their account. I was wrong to raise it, the emotion of the moment is no excuse,” Morrison wrote in a post to Facebook late on Tuesday.

The squabble derailed Morrison’s attempt to mend fences with voters, especially women, who were enraged by how the alleged rape of a young government employee by another government employee was initially viewed as a political issue rather than a possible criminal case.

“This false accusation, however, undermines what he was trying to achieve.”

The issue of gender inequality spurred tens of thousands of people to rally around Australia last week and led to a slump in Morrison’s standing in opinion polls. Morrison drew flak for declining to meet the protestors outside Parliament House.

Morrison has said he will announce a series of measures to improve gender equality in politics in the coming weeks, and hinted he may now back quotas on female candidates for his Liberal Party at the next election, due by mid-2022.

Female lawmakers make up less than a third of Morrison’s ruling Liberal party, in contrast to the near 50% representation in the opposition Labor party.