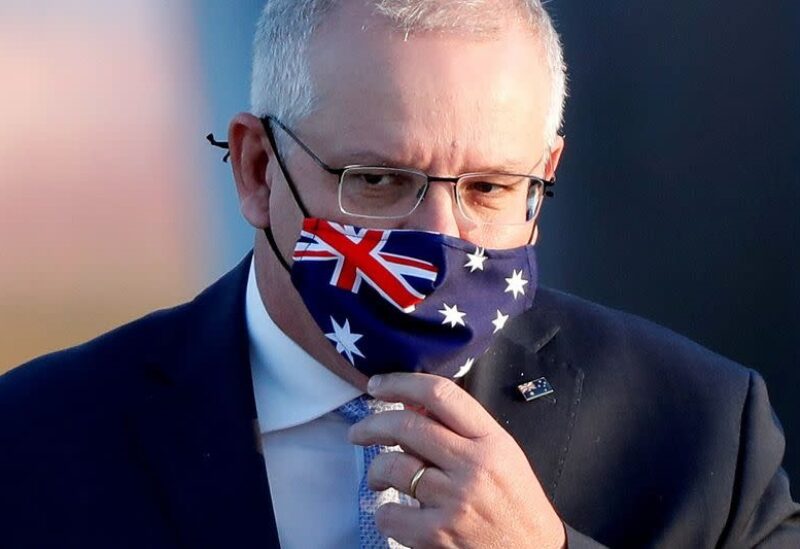 Prime Minister Scott Morrison met on Friday with a former government staffer who alleges she was raped by an unnamed male colleague while working in parliament, as Australia’s government faces mounting public anger over its handling of the complaint.

Brittany Higgins, who filed a police complaint in March over the alleged rape in 2019, described the meeting as “difficult”, while Morrison said he was pleased to hear her views on how to make parliament a safer workplace.

Morrison has struggled to placate public anger amid several allegations of sexual abuse, discrimination against women and misconduct in parliament in recent months.

Tens of thousands of women in March protested across Australia to demand gender equality and justice for sexual assault victims.

“The Prime Minister acknowledged that the system had let me down and we were in agreement that there needs to be reform,” Higgins told reporters in Sydney.

Higgins said earlier this year she was raped in Parliament House by an unnamed male colleague in 2019 while she worked as a media advisor to then Defense Industry Minister Linda Reynolds.

She told local media she was pressured at the time not to make an official complaint but Reynolds has denied the allegation.

Morrison has come under pressure to explain why several members of his cabinet were told of the allegation, but he remained unaware until Higgins first went public in February.

“I was pleased to be able to meet with Ms Brittany Higgins and listen to her views on how we can make Parliamentary workplaces safe and more respectful,” Morrison said in a statement, without giving any more details on their discussion.

The approval ratings of Morrison’s government, which was high at the start of the year due to its handling of the COVID-19 pandemic, has taken a hit since Higgins went public with her complaint in February.