Australian republicans offer condolences for Queen but call for debate 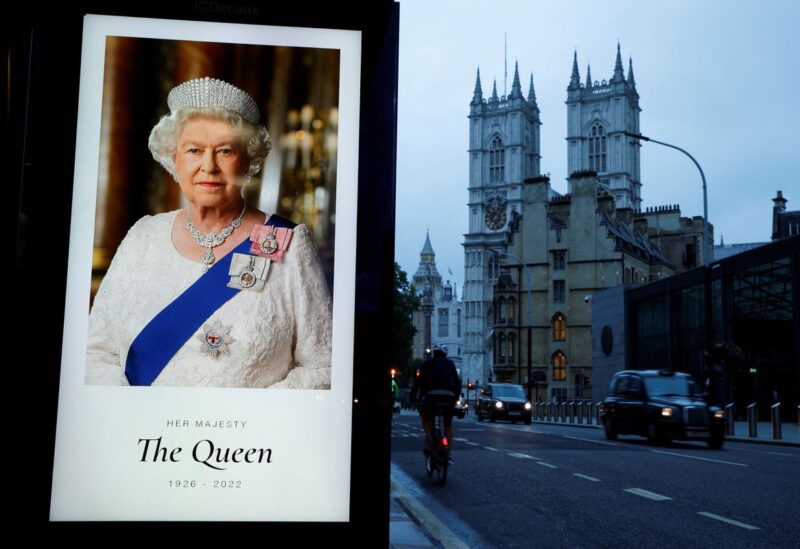 Australians mourned the passing of Queen Elizabeth, but republicans also reopened a long-running discussion about ending the nation’s ties to the 1,000-year-old monarchy.

Australia is one of 14 realms outside of the United Kingdom where the British monarch serves as head of state, albeit in a largely ceremonial capacity.

Australia has long debated the need to keep a distant monarch. A 1999 referendum in Australia on becoming a republic lost with 55% of voters opposed.

“Our thoughts are with her family and all who loved her. Now Australia must move forward,” said Australian Greens Party leader Adam Brandt, a prominent republican.

“We need Treaty with First Nations people, and we need to become a Republic,” he wrote on Twitter.

Bandt was accused, even by some fellow republicans, of being disrespectful by bringing up the issue just hours after the queen’s death.

“Not the right time to call for a republic irrespective of where you sit on the monarchy/ republic spectrum. Not respectful after her long life of service,” one of Bandt’s followers said in response to the tweet.

Bandt’s office did not immediate respond to an email seeking comment.

The Australian Republic Movement also offered condolences while noting that the queen had backed Australia’s right to become a fully independent nation during the 1999 referendum, saying she had affirmed it was “an issue for the Australian people and them alone to decide.”

Australian Prime Minister Anthony Albanese has spoken in support of moving toward a republic. But on Friday he said: “Today’s a day for one issue and one issue only, which is to pay tribute to Queen Elizabeth II.”

Similar debates are occurring in the Caribbean, where Jamaica has signalled it may soon follow Barbados in ditching royal rule.