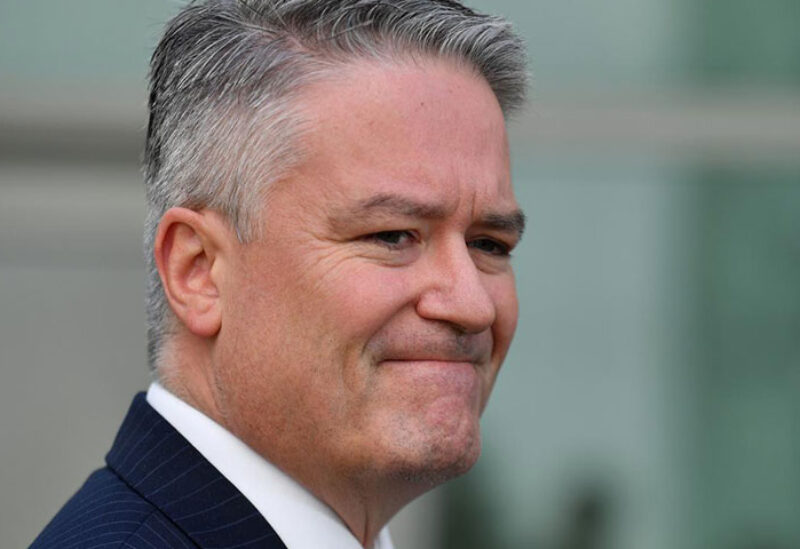 Australia’s former finance minister Mathias Cormann was elected as the new head of the OECD on Friday, despite his stance on climate change stirring up controversy ahead of his appointment.

The 51-year-old politician was chosen “by a slim majority” during a meeting of ambassadors of the 37-nation Organization for Economic Cooperation and Development based in Paris.

He is the first person from Asia-Pacific to take the helm of the OECD, and takes the role in the middle of one of the worst global recessions on record.

But his candidacy was dogged by complaints from environmental groups that his record on climate change did not qualify him for the OECD job.

More than two dozen environmental groups said Cormann should not have been considered for the top OECD job, citing former statements they said opposed climate change.

But Mr Cormann defended his climate record, saying that “action on climate change to be effective, requires an ambitious, globally coordinated approach”.

He emerged as a surprise frontrunner and went on to beat fellow top contender, Sweden’s Cecilia Malmstrom, a former EU trade commissioner.

The duo faced off in the final leg of the months’ long battle to be head of the Paris-based organization, a prize that sees the winner address global challenges including digital taxation and pandemic recovery plans.

Delegates were understood to be evenly split between the two hopefuls in the run-up to the final decision.

Initially created in 1948 to run the Marshall Plan to reconstruct post-war Europe, the OECD is closely engaged in offering solutions to intractable international economic problems. Currently that includes the Transatlantic dispute over how to tax multinational technology giants such as Alphabet and Facebook.

Cormann will succeed Mexico’s Angel Gurria, who ends his third-five year term in the role in May. The political jockeying for a successor saw candidates including BlackRock’s Philipp Hildebrand and former European Commissioner Anna Diamantopoulou fall by the wayside.

If Stockholm-born Malmstrom, 52, had won the race, she would have become the first woman to hold the office and the first European in a quarter of a century.

Meanwhile, Mr Cormann, 50, marketed himself as a candidate who can act as a bridge between Europe and the Asia-Pacific. He was born in a German-speaking community in Belgium and grew up in Europe before moving to Australia as a young man.