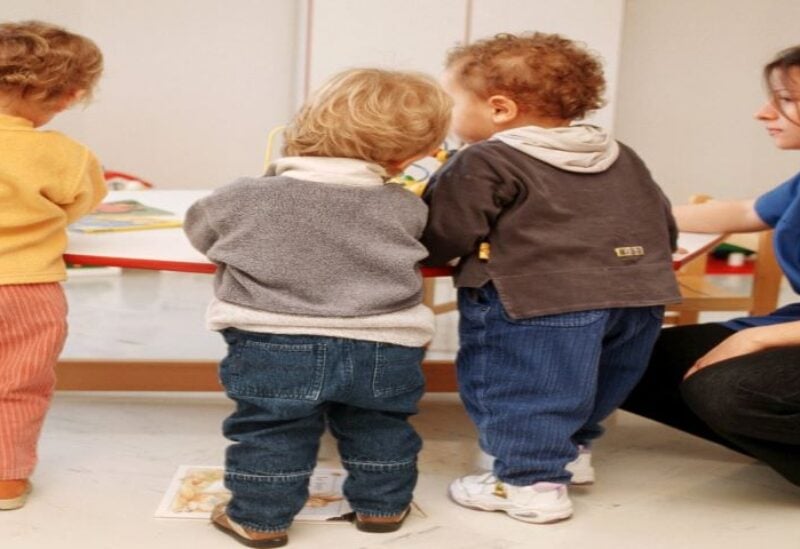 Despite being from the rural town of Shepparton, where her grandmother also lived, Rachel was placed in a care home 192km (119 miles) away in Melbourne.

“They moved me from Shepparton to Melbourne with no phone and I wasn’t allowed to contact my family, nothing,” said Rachel, who is now 19.

She explains that, rather than being a place of safety and stability, the home exposed her to other troubled young people, and her life began to spiral out of control. She says many of the other people in the home were committing crimes.

“They put you in a house with criminals and expect you not to become a criminal,” she said.

“That’s when I started my criminal activity and drug use,” she added. “[This] became an everyday thing, it was normal life.”

“I was so angry at the world so I went and broke into a bottle shop and then I got done for an armed robbery and I found myself at the police station.”

Rachel was released on bail, but when she was caught breaching her bail conditions, the criminal charges against her started to mount.

Eventually, she was sent to Parkville Youth Detention Centre, but rather than providing an environment that helped to rehabilitate her, it simply allowed her to meet more young people who were involved in criminal activities.

When she was released, she was put into an adult refuge, but she found the conditions there “disgusting” and left.

Instead, she slept in her car, at friends’ houses or in temporary accommodation.

“You’re living day-to-day. You’re not really thinking about the next day, you are just focusing on today because you’ve got to focus on what you’re eating, or how you are going to get money for this, or where you are going to sleep.”

Rachel says that homeless young people are especially vulnerable and that young women face a heightened risk of sexual abuse and rape.

“An old man isn’t as vulnerable as a young person,” she said.

Each night in the state of Victoria, about 6,000 other young people share Rachel’s experience of homelessness. Yet, many remain invisible to the wider community because, like Rachel, they often sleep at friends’ houses, in cars or in temporary accommodation, rather than on the streets.

Nationally, two out of five people experiencing homelessness are children and young people, many of whom are escaping domestic and family violence.

LGBTQ youth are also highly represented within the homeless population, with many running away from families who may not accept their gender or sexual orientation.

According to the youth homelessness organisation Kids Under Cover, children and young people experiencing homelessness are less likely to be attending school or able to get a job.

Like Rachel, many homeless youths will become involved in criminal activity with research demonstrating that the earlier a young person enters the criminal justice system, the more likely they are to be imprisoned as an adult.

As such, the inquiry made a range of recommendations regarding homeless youth, including the need for more early intervention, and better funding for support services such as youth foyers.

Renee Peterson is a team leader at Vincent Care, an organisation that provides services to homeless youth. She is also Rachel’s case manager.

Renee began working in the sector due to her own experiences, becoming a mother at the age of 17 and moving around in temporary accommodation with her first child.

“I didn’t have an easy childhood,” she said.

Renee says that youth homelessness is often underpinned by domestic violence, trauma, alcohol and drug use and sexual and physical abuse.

Like Rachel, most of her clients are involved with child protection, foster care and residential care, and many are from marginalised groups, such as the Indigenous, African or Pacific communities.

Renee agrees that stable accommodation is the first step towards resolving the complex needs of homeless youth. She also says that education is key, describing it as a “protective factor” for young people.

“[But] how are you expected to go to school when you’ve got nowhere to live?” she asked. “When someone becomes homeless they are not engaged with education because they are wondering where they are going to sleep.”

She says young people who are committing crimes and using drugs should be a “red flag” to the system, signalling that they have not had fundamental care and, like Rachel, have experienced childhood trauma.

Renee says that instead of punishing children and young people with prison terms, they should be supported to resolve their trauma and find their feet as adults.