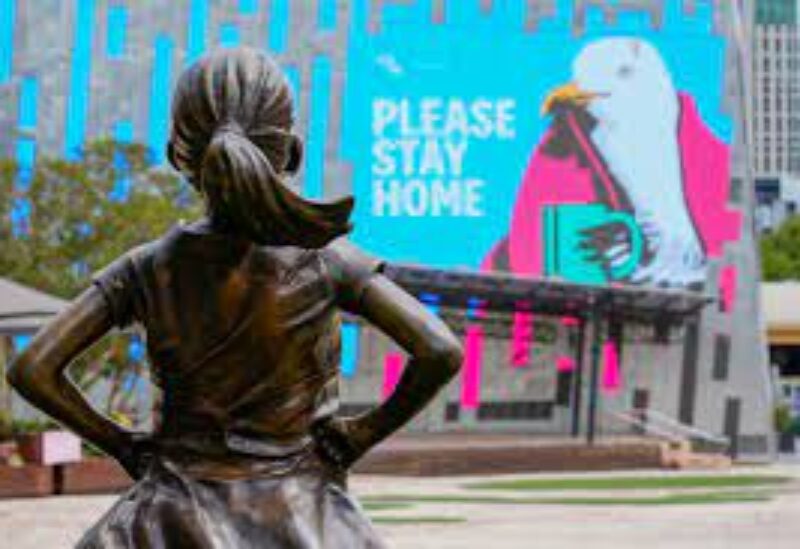 Despite a severe COVID-19 epidemic, Australia’s second largest metropolis will allow its five million inhabitants to go more than 25 kilometers (15 miles) from home and will discontinue required mask wear outside on Friday.

Late last week, Melbourne ended a two-week tight lockdown, the city’s fourth since the epidemic began, following an outbreak that saw roughly 100 cases since May 24.

On Wednesday, Victoria state Acting Premier James Merlino told reporters, “Victoria is at its best when we are all together… the state will come back together starting tomorrow night.”

Despite a minor increase in cases connected to a new cluster in a residential townhouse complex on Wednesday, Melbourne will gradually relax restrictions.

On Wednesday, Victoria reported five new local cases, all linked to the townhouse cluster, bringing the total number of infections to eight. The data for Wednesday includes two cases that were announced on Tuesday but were recorded after the midnight deadline.

Officials deemed the new cases pose low risks of community spread as all have been linked to the existing outbreak but warned people to strictly follow the social distancing rules.

“It’s not over yet by any means,” Victoria state Chief Health Officer Brett Sutton said at a televised media conference. “Please don’t go back to behaviors that would suggest that there’s absolutely no risk.”

In Victoria, daily cases have remained in the single digits for the past nine days, while the virus has been effectively eradicated in other states and territories.