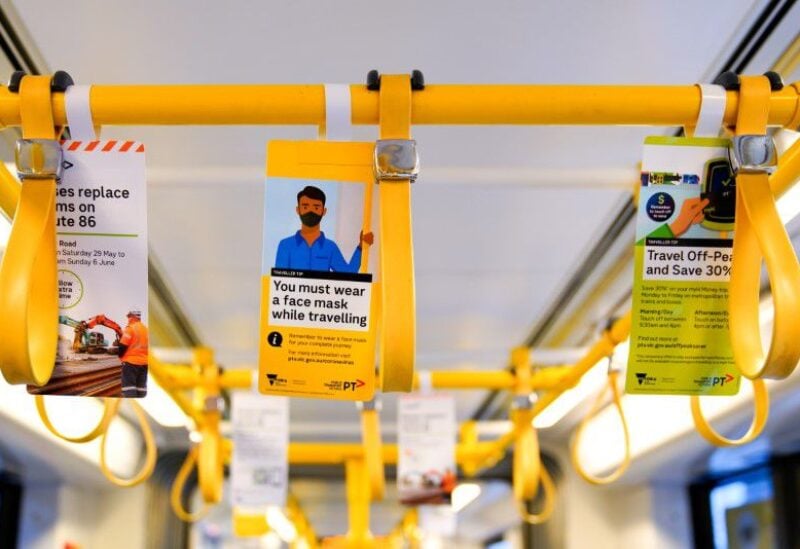 Australia’s Victoria state on Tuesday reported no new locally acquired cases of COVID-19, fuelling hope that movement restrictions in the state capital Melbourne will be eased later this week.

Melbourne ended a two-week hard lockdown late last week but some restrictions on travel and gatherings remain, including rules that require its five million residents to stay within 25 kms (15 miles) of their homes.

Victoria, Australia’s second-most populous state, has reported daily new cases in low single digits for more than a week, allaying fears of a major spike in infections after the highly contagious Delta variant was detected. Around 100 new infections have been reported in the state since May 24.

The current restrictions are in place until Thursday night.

Swift contact tracing, snap lockdowns and internal border restrictions have helped Australia to suppress all prior outbreaks and keep its COVID-19 numbers relatively low, with just over 30,250 cases and 910 deaths.

The latest outbreak has spurred a surge in people getting inoculated for COVID-19.

About 25% of Australia’s adult population of 20 million have had at least the first dose while nearly 4% have been fully vaccinated. More than 5.86 million total shots have been administered so far.