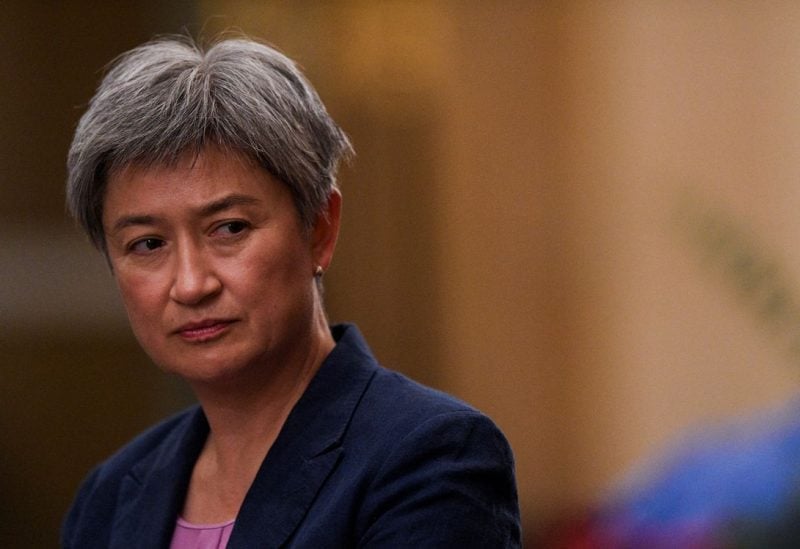 Australian Foreign Minister Penny Wong holds a joint news conference on the day of the signing ceremony of the Joint Plan of the Action to Implement the Thailand-Australia Strategic Partnership, in Bangkok, November 1, 2022. REUTERS/Chalinee Thirasupa/File Photo

A bipartisan delegation of Australian lawmakers, including the foreign minister, will visit Vanuatu, the Federated States of Micronesia, and Palau this week in an effort to strengthen regional connections.

The group consists of the opposition’s representatives as well as Foreign Affairs Minister Penny Wong, Senior Government Minister Pat Conroy, and the lawmakers stated in a joint statement on Sunday.

Australia has been working to shore up its standing in the Pacific amid growing influence from China, which entered a security pact with the Solomon Islands in April.

U.S. ally Australia has for decades seen the region as largely its sphere of influence. This year, both China and Australia launched senior-level visits to the Pacific.

Discussions would cover development objectives, the “existential threat” of climate change, and key regional security issues, the politicians said in their statement.

The group, while in Vanuatu, would attend a ceremony for the handover of a new wharf and police boat “as part of Australia’s enduring cooperation on shared regional security interests”.

“I am pleased we are … demonstrating Australia’s enduring commitment to strengthening our Pacific partnerships and addressing regional challenges,” Wong said.

It is the first government-led bipartisan visit to Pacific island countries since 2019, they said.