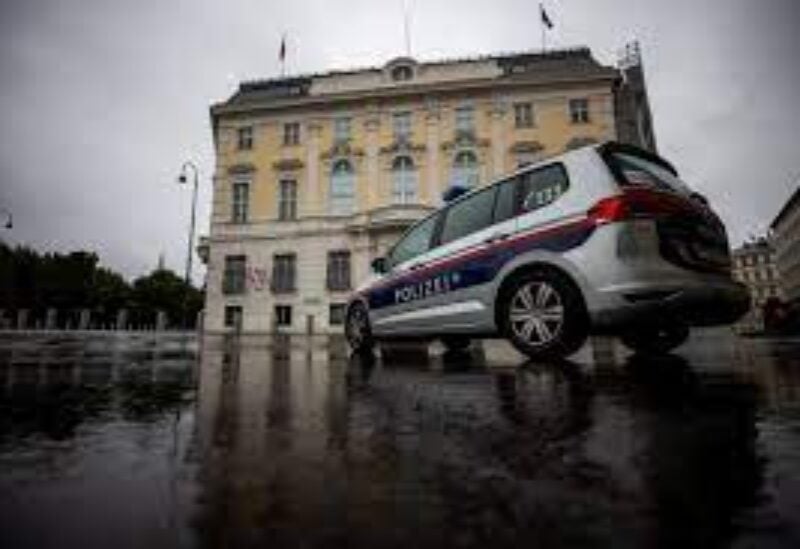 According to a statement made on Saturday by the federal chancellery, Austria’s federal government has introduced a draft bill to authorize assisted suicide for chronically ill adults.

Following a judgement by Austria’s Constitutional Court in December, which found that prohibiting assisted suicide was unconstitutional because it violated a person’s right to self-determination, the new law spells out the criteria under which it will be permissible in the future.

The government chancellery stated in a statement that “seriously ill people should have access to assisted suicide.”

The new law allows chronically or terminally ill adults to make provisions for an assisted suicide.

They have to consult two doctors who have to attest the person is capable of making his or her own decisions. A delay of 12 weeks also has to be respected that can be reduced to two weeks for patients in the final phase of an illness.