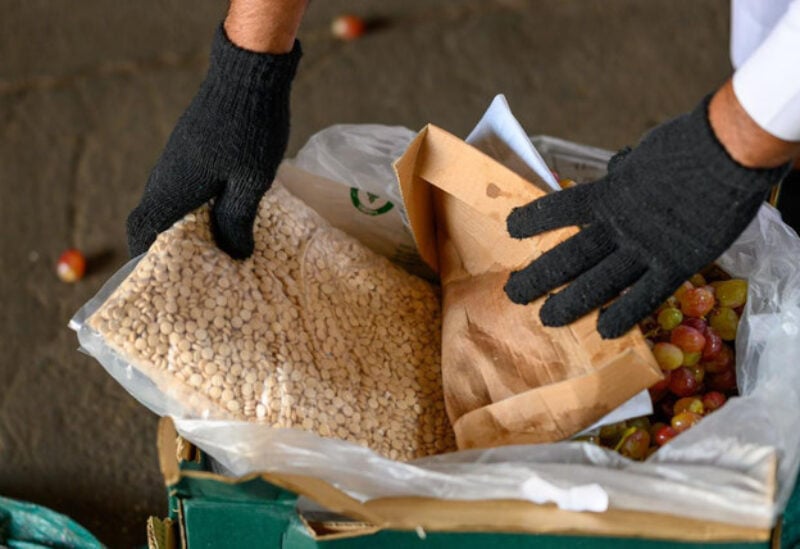 An attempt to smuggle more than 2.3 million Captagon pills into the Kingdom was foiled by the Zakat, Tax, and Customs Authority at Al-Haditha port.

At the port, the drugs were discovered packed inside a truck.

According to the authority, 2,302,325 Captagon pills were collected during the inspection process.

It also stated that as part of this approach, it is continuing to tighten customs regulations on the Kingdom’s imports and exports.

The authority praised work to unify and enhance efforts with the General Directorate of Narcotics Control to combat narcotics smuggling in all its forms.

It called on members of the public to help its mission and protect society by contacting the designated number for security reports (1910), email ([email protected]) or by using the international number (00966114208417).

Whistleblowers can report smuggling and customs violations through these channels in strict confidentiality, and will receive a financial reward if their information is correct.