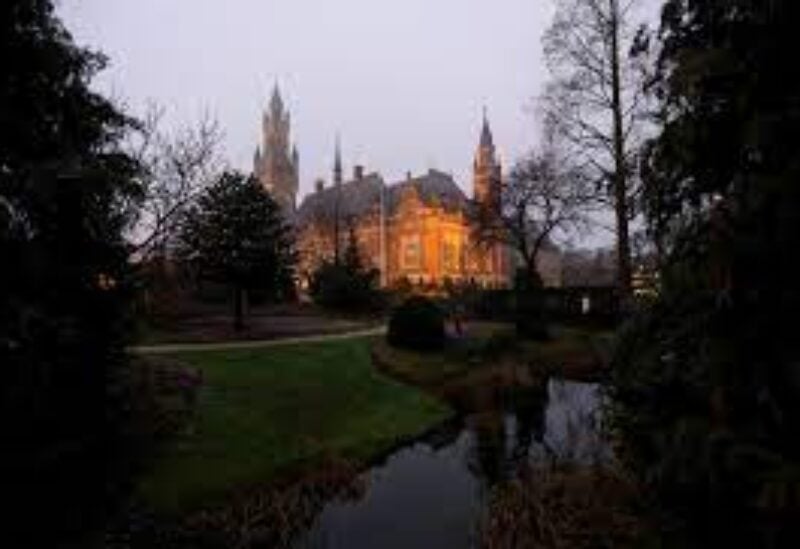 Azerbaijan petitioned the World Court on Monday to order Armenia to hand over maps showing the position of landmines on its soil, while the judges consider tit-for-tat charges that the other side broke an anti-discrimination convention.

Before Russia engineered a ceasefire last year, Azeri troops drove ethnic Armenian forces out of swaths of terrain they had controlled throughout the 1990s in and around the Nagorno-Karabakh region.

The emergency steps sought, according to Azeri Deputy Foreign Minister Elnur Mammadov, were urgently needed to protect against the “dire threat” posed by Armenia’s unwillingness to hand up the maps.

According to Mammadov, the purported landmine campaign “is nothing more than a continuation of Armenia’s decades-long ethnic cleansing operation and an endeavor to maintain these lands free of Azerbaijanis.”

Armenia’s claim was denied by Azerbaijan, which claimed that Armenia was the one who carried out ethnic cleansing.

The requests for emergency measures are part of tit-for-tat cases filed at the World Court last month where both Armenia and Azerbaijan claimed the other country has violated the International Convention on the Elimination of All Forms of Racial Discrimination, to which both states are signatories.

The hearings on Monday and last week do not go into the merits of the cases but instead deal with requests from both sides for emergency measures while the court considers the claims.

The World Court, formally known as the International Court of Justice, is the UN court for resolving disputes between countries. It has yet to determine whether it has jurisdiction in this case.