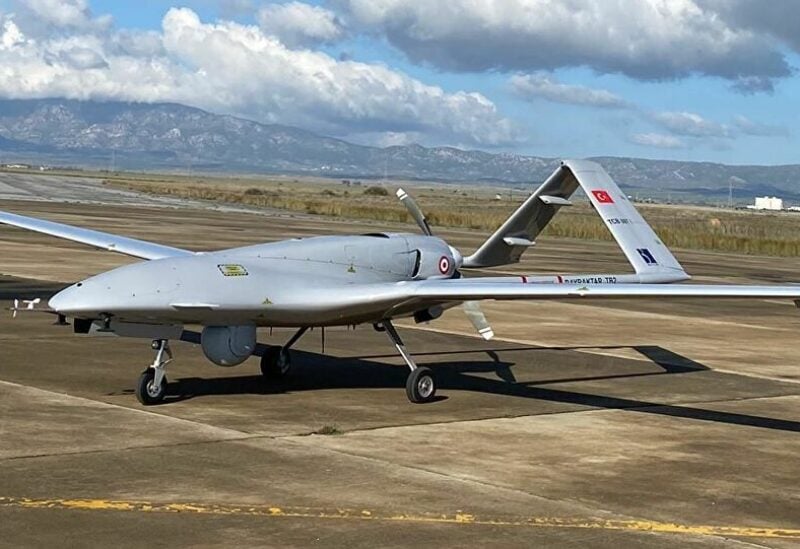 Azerbaijan’s air force has begun holding training flights with the participation of Turkish drones Bayraktar, the Azerbaijani Ministry of Defense said on Saturday.

“In accordance with the training plan Azerbaijan Air Force combat aircraft, Bayraktars, and other unmanned aerial vehicles of various types have started to carry out training flights,” the ministry said in a statement.

The drills are aimed at improving combat skills, with the military pilots and operators of unmanned aerial vehicles fulfilling tasks at nighttime and in the daylight hours, the ministry added.