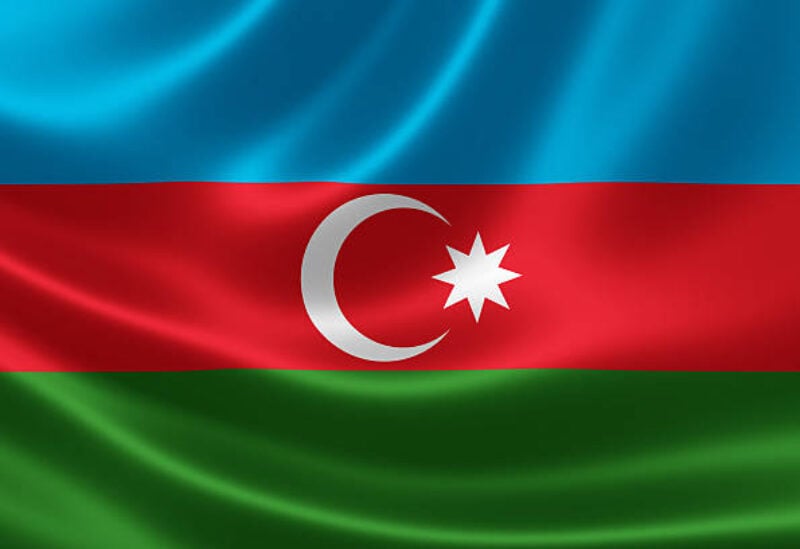 A delegation of  foreign affairs and inter-parliamentary relations committee of Azerbaijan’s parliament visited the Turkish Republic of Northern Cyprus (TRNC) for the first time Friday.

In a written statement by the Presidency, Tatar said history is being made with the arrival of Azerbaijani deputies to the TRNC as a delegation, adding they will act together for the gradual development of political ties and the feelings of brotherhood will increase.

Expressing his pleasure at receiving the Azerbaijan deputies, Tatar also said: “We also have always missed these days. We have been in a great struggle in this country since our childhood.”

Many successful Azerbaijanis live in the TRNC, he said, conveying his gratitude and love to the people of Azerbaijan, the president and deputies.

As one nation, three states, we are all of Turkish descent, Tatar added.

As head of the Azerbaijani parliament foreign affairs committee, Seyidov said: “Turkey’s power is the power of Azerbaijan. It is the power of the TRNC,” as he wished the TRNC gains strength and unite with the Turkish world.

Later, receiving the delegation as part of the anniversary of TRNC’s July 20 Peace and Freedom Day, Sennaroglu said: ​”The presence of the Azerbaijani delegation among us on the 47th anniversary of the freedom and well-being of the Turkish Cypriot people is a strong message to the international community.

“Our presence here shows everyone that the Turkish Cypriot people are not alone and that the double standards we have been subjected to for decades cannot continue,” he said.

Official and institutional relations will be established between the parliaments of the two countries, he said, adding that the visit will lead to steps in that direction.

Touching on a meeting in Ankara on Thursday, Seyidov stressed Azerbaijan shares the joy and sorrow of Turkey and the Turkic world, as he expressed satisfaction with the expansion of the Turkic world.

“We are one nation, two states, and the third is here now,” he said, adding that they are now strengthened by the power of Turkey and Azerbaijan and that the whole Turkic world will become stronger with the strengthening of the TRNC.

Meanwhile, Saner said: “I sincerely thank you for being with us and supporting us in our national cause.”

Seyidov, for his part, said Azerbaijan will defend the rights and justice of the TRNC at the European Council.

The ruling, opposition and independent members of the Azerbaijani parliament were present in the delegation that went to the TRNC, Seyidov said, emphasizing that when it comes to the Cyprus issue, there is no distinction between the government and opposition in Azerbaijan.

He went on to say that Azerbaijan as a delegation came to Northern Cyprus after Turkey.