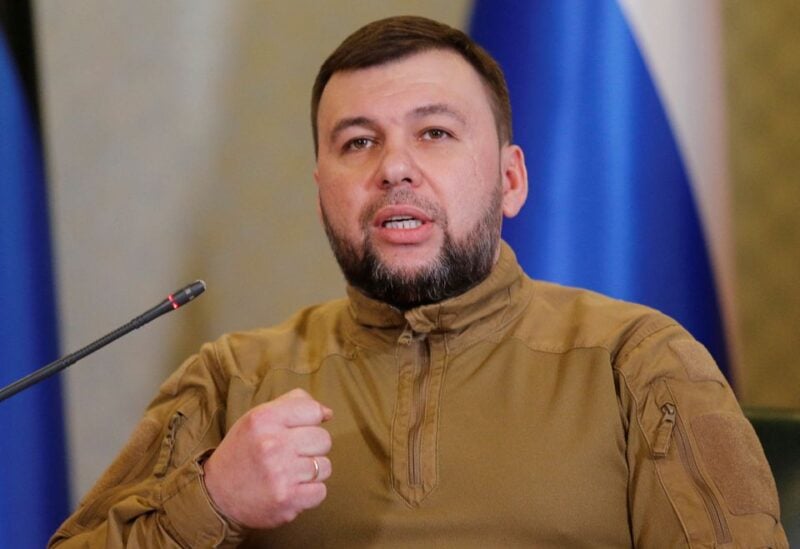 According to Interfax, the head of Ukraine’s breakaway Donetsk People’s Republic announced on Monday that fighters who surrendered at the Azovstal steel mill in Mariupol will stand justice in the separatist area.

The charges against the fighters were not specified in the report.