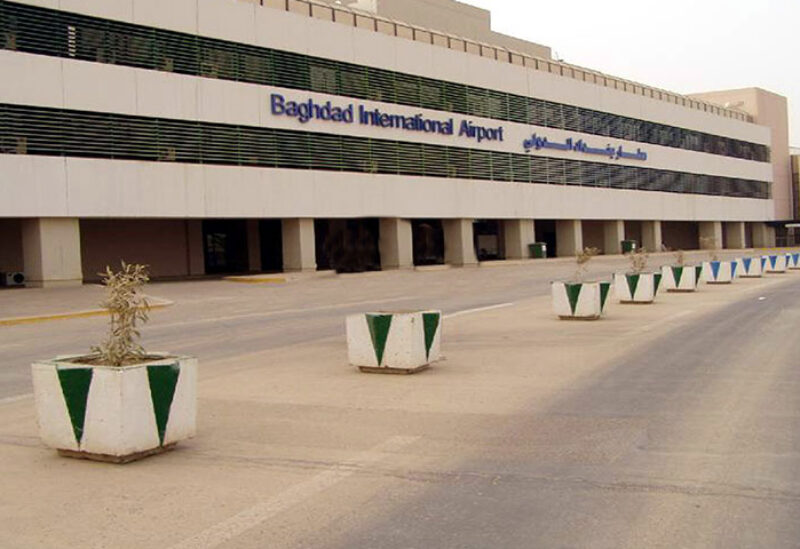 Baghdad airport was targeted by a rocket attack on Wednesday evening, where US soldiers are posted, was carried out with a “booby-trapped drone”, a security official told AFP – a technique increasingly used by pro-Iran groups.

An hour earlier five rockets had attacked an airbase to the north where US sub-contractors operate, another security source said.

The US routinely blames such attacks – which also regularly target US interests at other installations, including Baghdad airport – on Iran-backed factions.

US troops are in Iraq as part of a military coalition that was established to fight ISIS, a campaign that Iraq’s government declared won in late 2017.

The rocket attacks are seen as a means to pressure Washington into removing all its remaining personnel, whom Iran-linked factions view as an occupying force.