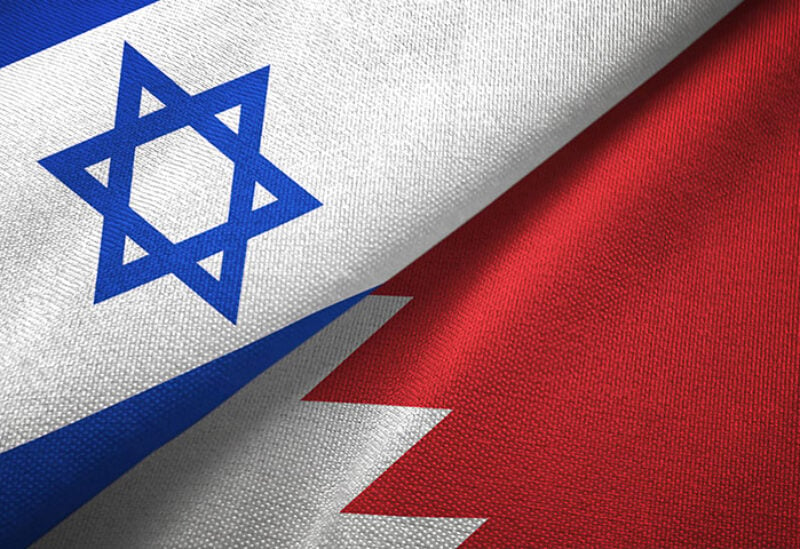 The United Arab Emirates and Bahrain officially normalized relations with Israel at a signing ceremony at the White House in September 2020.

The agreements “will serve as the foundation for a comprehensive peace across the entire region,” said former US President Donald Trump in an opening speech at the ceremony.

The first United Arab Emirates ambassador to Israel arrived there earlier this month, pledging to build up new bilateral relations and officials said he would scout for an embassy location in the Tel Aviv area.