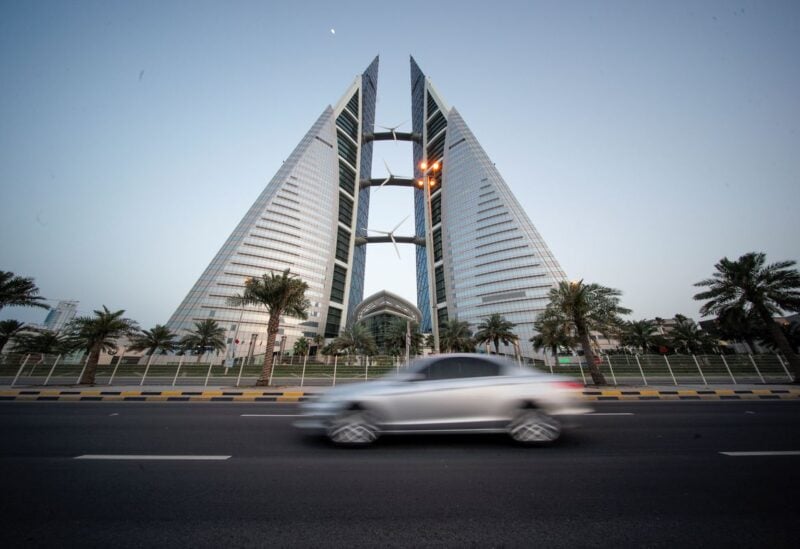 Bahrain’s Economic Development Board (EDB) announced on Wednesday that the kingdom received $290 million in direct investment in manufacturing and logistics in the first nine months of 2022 as it strives to diversify its oil-based economy.

The investments, made through the establishment and expansion of 25 manufacturing and logistics enterprises on the small island nation, are expected to generate 1,200 employment over the next three years. According to the EDB, manufacturing accounts for more than 13% of Bahrain’s GDP.

Manufacturing and logistics made up more than 30% of all direct investment EDB attracted in the year to end-September, which was $921 million, up from $839 million for the whole of 2021 according to the EDB’s website. A figure for manufacturing investment last year was not available.

The EDB’s target was to attract $1 billion in direct investment this year. In total, the $921 million investments are expected to create 4,700 jobs in the next three years in sectors including financial services, ICT and tourism.

An EDB executive told Reuters in June that Bahrain is in advanced talks for investment deals with cloud computing companies from the United States, China and the United Arab Emirates to set up there.

Bahrain, one of the most indebted countries in the Gulf, aims to achieve fiscal balance by 2024, a target delayed by two years due to the pandemic.

The medium-term fiscal plan is tied to a 2018 $10 billion aid package from Kuwait, Saudi Arabia and the UAE that helped it avert a credit crunch.

Bahrain’s economic recovery plan, which includes $30 billion in “strategic” projects, aims to grow non-oil GDP by 5% this year and create 20,000 “quality” jobs for Bahrainis each year for the next two years.