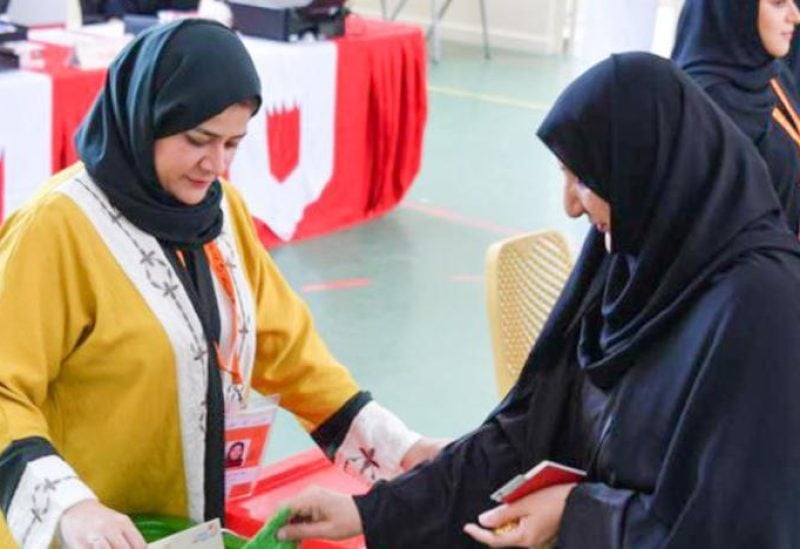 Bahrain has elected a record eight women and many first-time lawmakers to its 40-seat parliament, according to results announced Sunday of this week’s polls.

The official Bahrain News Agency published the list of 34 candidates who won seats in the second round of parliamentary elections on Saturday, adding to six confirmed after a first round on November 12.

More than 330 candidates, including a record 73 women, ran for a seat on the council of representatives — the lower house of parliament that advises King Hamad, who has ruled since his father died in March 1999.

Six women have served in the outgoing chamber.

Bahrain has about 350,000 registered voters out of a population of 1.4 million.

Turnout in the first round was 73 percent, authorities said.

The second round of voting coincided with the Manama Dialogue conference, which has brought top diplomats from across the world to the capital from Friday until Sunday.