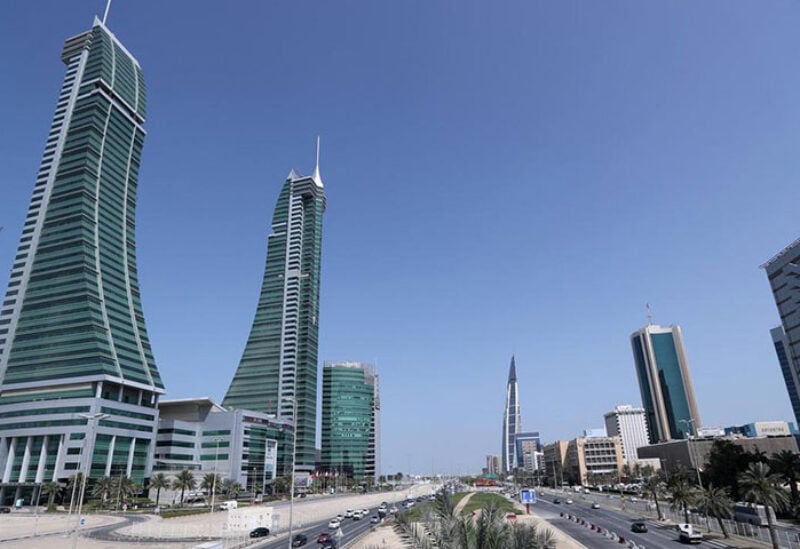 Bahrain has launched a procurement process for a driverless metro system linking its new international airport in Muharraq with residential areas.

Construction of the project will start in early March, and will be similar to Dubai’s automated rapid-speed metro system and is part of $32 billion of investment into Bahrain’s infrastructure.

A virtual forum planned for the first week of March will introduce potential partners to the metro project that aims to be operational by 2027.

Tendering via a global competitive bidding process is due later in the year for the 109 kilometer rail-based urban transit system.

“We have been working in full force on a complete transportation infrastructure improvement strategy covering land, air and sea,” said Kamal bin Ahmed Mohamed, Minister of Transportation and Telecommunications.

“This will support and drive the Kingdom’s economic development and serve our citizens, residents and visitors.

“Through the Bahrain Metro project, MTT aspires to apply the latest technology that is up to international standards.

The Bahrain Metro Project is the latest in a long line of large-scale projects in the country that promise to transform the transportation, industrial, hospitality and retail sectors through public and private investments.

It includes a $7.5bn investment across the manufacturing, energy, healthcare and education sectors.

Phase One of the metro network’s ambitious plans comprises two lines with an estimated length of 28.6 km with 20 stations with two interchanges.

The two lines aim to connect the key transit points including Bahrain International Airport as well as major residential areas, commercial areas and school districts across the country.

On completion, the system will have a capacity to transport 43,000 passengers per hour.