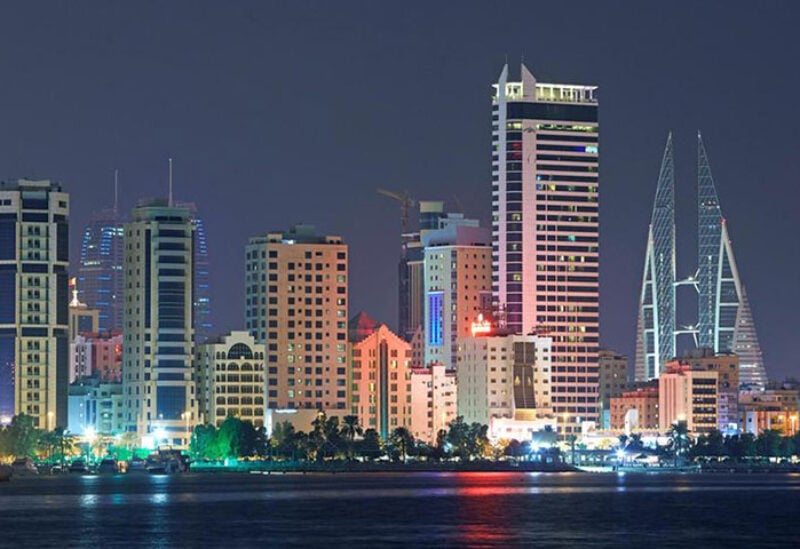 One day before it will be consecrated in front of a small congregation, Bahrain’s King Hamad Bin Isa Al-Khalifa is to inaugurate the largest Catholic church in the Arabian Peninsula on December, 9.
Located in Awali, a small town in the centre of Bahrain, the Cathedral of Mary Queen of Arabia will be able to accommodate 2,300 worshippers and is intended to serve as a reference point for the Apostolic Vicariate of Northern Arabia (which includes Bahrain, Kuwait, Qatar and, formally, Saudi Arabia).
The community is currently headed by Cardinal Luis Tagle, Apostolic Vicar of Southern Arabia, following the death last year of Bishop Camillo Ballin, Apostolic Vicar for Northern Arabia, who was said to be the driving force behind the project. The new church will be the second cathedral in the vicariate after Kuwait’s Holy Family in the Desert Cathedral.
The cathedral is dedicated after the Arabian Peninsula’s proclaimed Catholic patron saint, Our Lady of Arabia who was officially recognised by the Vatican in 2011.
According to Vatican News, the church’s construction dates back to February 2013 when King Hamad donated 9,000 square metres of land to the local Catholic community. Christians make up ten per cent of the Gulf kingdom’s population, including around 80,000 Catholics, most of whom are migrant workers from India and the Philippines.
Following last year’s normalisation with Israel, in September Bahrain held its first public Jewish prayer services in decades at the country’s only synagogue which was renovated after it had been destroyed during the 1947 Manama riots in the wake of the conflict in Palestine.