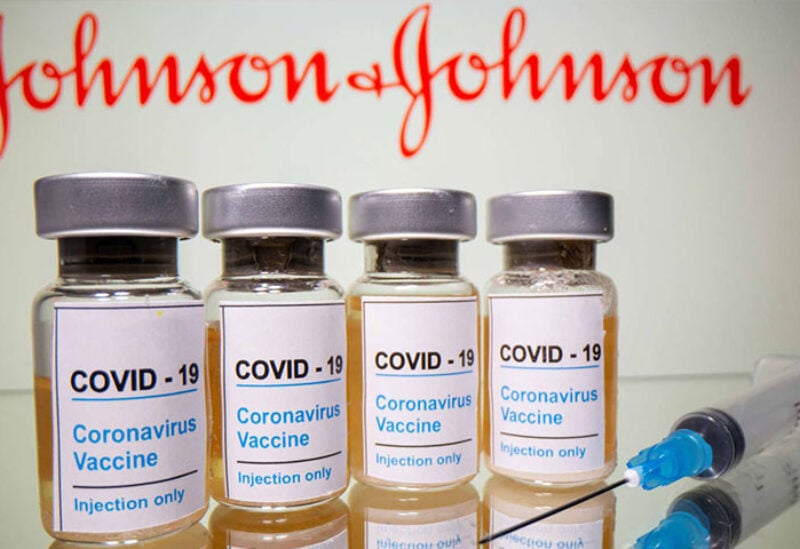 Janssen’s single-shot vaccine from Johnson & Johnson was scheduled to arrive in the Bahrain on Monday night.

Bahrain prepared to receive the batch of Janssen vaccines and was expected to begin using it this week.

The kingdom was among the first nations to approve the vaccine – almost immediately after US authorities authorized it on Friday.

A local agent for Johnson & Johnson, which owns Belgium-based Janssen Pharmaceutica, and a Bahrain government official both confirmed the anticipated shipment to The National on Monday.

Hospitals were told to expect the vaccines to be available almost immediately and to update their websites and bookings accordingly.

The number of available doses was not known and such figures were rarely released by Gulf governments.

Bahrain also uses China’s Sinopharm – the most widely-used vaccine in the UAE.

It has limited supplies of the Indian-made Oxford-AstraZeneca vaccine and Russia’s Sputnik V.

Bahrain remained seventh in the world as of February 28, having administered 17 doses per 100 people in the population. Israel and UAE were first and second respectively.

Janssen’s single-shot vaccine is designed to protect with a single dose instead of two shots three or four weeks apart.

A high bar was set by two vaccines such as Pfizer-BioNTech and Moderna, each of which was about 95 per cent effective in preventing symptomatic illness when given in two doses.

The J&J-Janssen findings had some geographical variation. The vaccine worked better in the US – 72 per cent effective against moderate to severe infections – compared with 57 per cent in South Africa, where it was up against a more contagious variant of the virus.