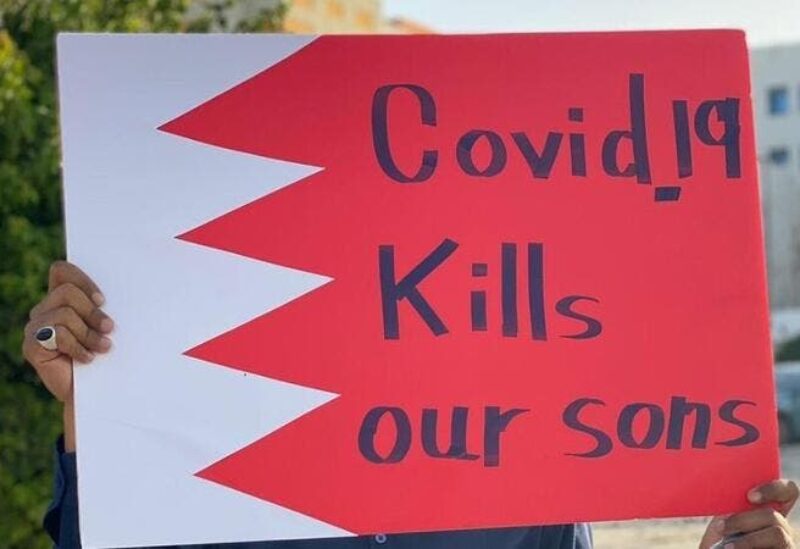 Bahraini people have held rallies across the country for the fourth consecutive day to call for the release of prisoners amid the coronavirus pandemic.

In the rallies held on Sunday, the protesters urged the Al Khalifa regime to immediately release Bahraini prisoners considering the coronavirus outbreak in the country’s jails.

According to Al-Mayadeen TV, the protesters condemned the Al Khalifa regime’s media censorship regarding the number of prisoners infected with the novel coronavirus.

The demonstrators chanted slogans against the Al Khalifa regime, and said it is responsible for the lives of prisoners.

In a statement carried by Arabic-language Bahrain Mirror news website, the senior cleric called on the ruling Al Khalifa regime to choose between the deaths of the dissident inmates and their release.

“One of the worst things that the government of Bahrain does is to keep prisoners as leverage for political bargaining, especially now that the coronavirus [pandemic] is attacking [Bahrain’s] prisons with full force,” the senior cleric added.

Demonstrations in Bahrain have been held on a regular basis ever since a popular uprising began in mid-February 2011.

The participants demand that the Al Khalifah regime relinquish power and allow a just system representing all Bahrainis to be established.

Manama, however, has gone to great lengths to clamp down on any sign of dissent.

On March 14, 2011, troops from Saudi Arabia and the United Arab Emirates were deployed to assist Bahrain in its crackdown.

On March 5, 2017, Bahrain’s parliament approved the trial of civilians at military tribunals in a measure blasted by human rights campaigners as being tantamount to imposition of an undeclared martial law countrywide.