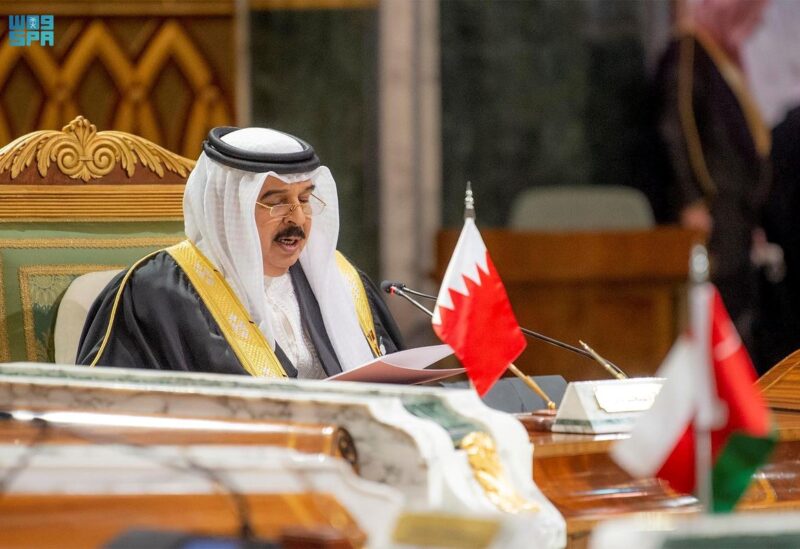 Bahrain’s King Hamad bin Isa al-Khalifa ordered a cabinet change on Monday, which included the appointment of a new oil minister, according to official media.

“The reshuffle, the largest in the country’s history, has resulted in a change of 17 out of 22 ministers, with the introduction of a large proportion of young ministers, including four females”, a government spokesperson said.

Bahrain, a small non-OPEC oil producer, is one of the region’s most indebted countries, with its bonds rated “junk”. Gulf allies helped it avert a credit crunch in 2018 with a $10 billion aid package. Ratings agencies Fitch and Moody’s have said Bahrain would likely need more financing from Gulf neighbors.